He will kick off an extensive tour in support of his new music in May., 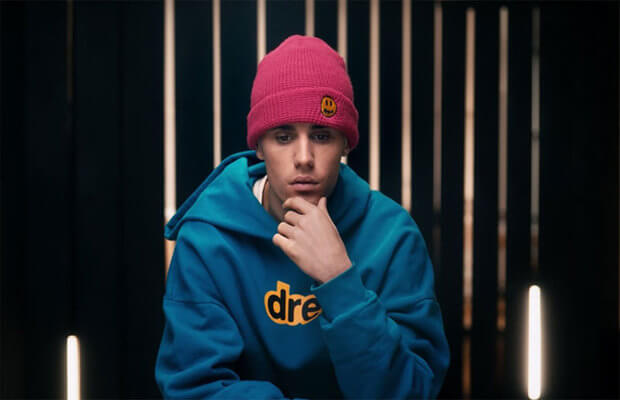 Keeping up the promise with his fans, Justin Bieber just released his new single Yummy, a steamy tribute to his wife Hailey.

This single Yummy comes fresh off the heels of Justin announcing the impending arrival of his next album, a tour and his YouTube documentary series Seasons, coming out on January 27.

As being reported the album will be a follow-up of his 2015’s Purpose.

According to an insider source, the songs of the upcoming album “are about Bieber’s ups and downs” and “recent struggles with depression.”

The official “Yummy” music video is coming out on Jan. 4 and after the song’s release fans are speculating that video might feature Hailey as well.

A 10-episode documentary series titled Seasons will premiere on YouTube Originals on January 27.

The series will explore a dark period in  Bieber’s life,  including the cancellation of a string of 2017 tour dates following the release of Purpose.

Furthermore, he will kick off an extensive tour in support of his new music in May, which will be wrapped up on September 26th in East Rutherford, NJ at MetLife Stadium.

tweet
Share on FacebookShare on TwitterShare on PinterestShare on Reddit
Saman SiddiquiJanuary 4, 2020
the authorSaman Siddiqui
Saman Siddiqui, A freelance journalist with a Master’s Degree in Mass Communication and MS in Peace and Conflict Studies. Associated with the media industry since 2006. Experience in various capacities including Program Host, Researcher, News Producer, Documentary Making, Voice Over, Content Writing Copy Editing, and Blogging, and currently associated with OyeYeah since 2018, working as an Editor.
All posts bySaman Siddiqui