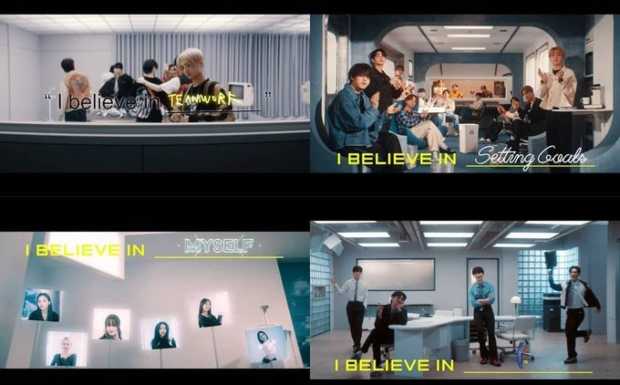 Big Hit Entertainment launches a new campaign ‘WHAT DO YOU BELIEVE IN’.

The South Korean label is responsible for introducing the K-Pop sensation BTS to the world.

It was reported earlier the Big Hit would be changing its name to HYBE Corporation soon.

We already know about the Bangtan Boys, popular with the band name BTS.

Check out the profiles of these K-pop groups included in the newly launched campaign:

Tomorrow X Together, commonly known as TXT,  is a South Korean boy band formed by BigHit Entertainment. Made up of five members: Yeonjun, Soobin, Beomgyu, Taehyun, and Huening Kai. TXT debuted on March 4, 201.

SEVENTEEN is a South Korean all-male K-pop act that made its debut in 2015. The group comprises 13 members. The band released its debut EP “17 Carat” in late May 2015. 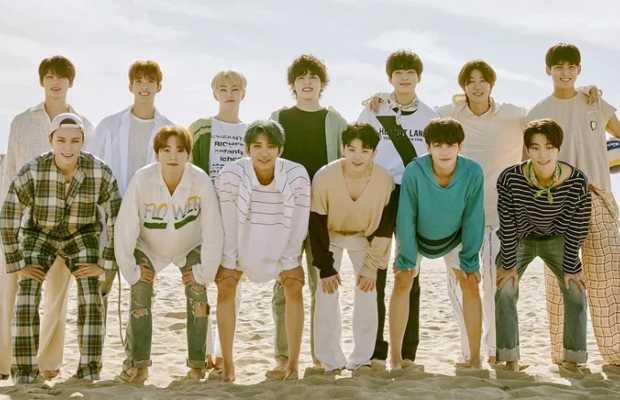 GFRIEND is a South Korean girl group that debuted in 2015, with the “Season of Glass” EP. The group’s six founding members include Sowon, Yerin, Eunha, Yuju, SinB, and Umji.

The group consists of five members: JR, Aron, Baekho, Minhyun, and Ren that debuted on March 15, 2012, with the single “Face”.

The video features the K-pop groups highlighting what they believe in, which is the main concept of the campaign.

For ENHYPEN, it is the Believe In The Teamwork, the group shouts out as they row a boat in the video.

Each group appears in segments of the 6-minute duration video. SEVENTEEN believes in setting goals, GFRIEND in “myself,” NU’EST in “smile,” TXT in pineapple pizza, while for BTS it’s the connection they believe in.

Check out the new campaign video with English subtitles below:

Big Hit Entertainment will be addressing the name change at their general shareholders’ meeting on March 30.

While ahead of the meeting, Big Hit Entertainment is going to hold a corporate briefing for institutional investors and analysts on March 19 to introduce the company’s new name and brand identity.