The girl band has over 17 million monthly listeners 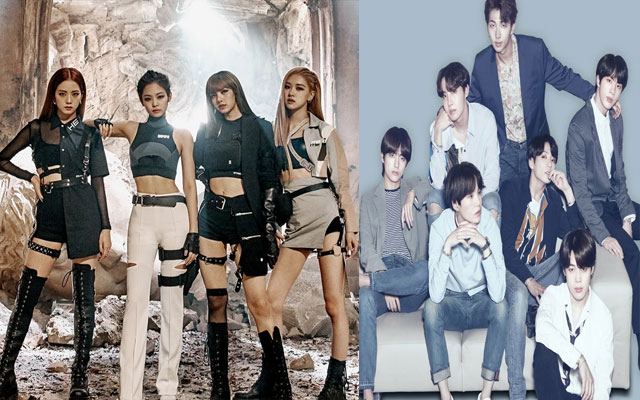 K-Pop artistes are hitting the music charts in the global scenario.

At the moment, K-pop artistes are the most influential celebrities in the recently released Forbes list ‘Korea Power Celebrity’.

In the recent list of the Korean version of Forbes for 2019 it was revealed that international K-Pop group BlackPink is ahead of famous band BTS taking the top spot, reports Koreaboo.

The boy band sensation BTS takes the second spot on the list followed by Wanna One, Kang Daniel and Red Velvet placed on Top 5 of the list. 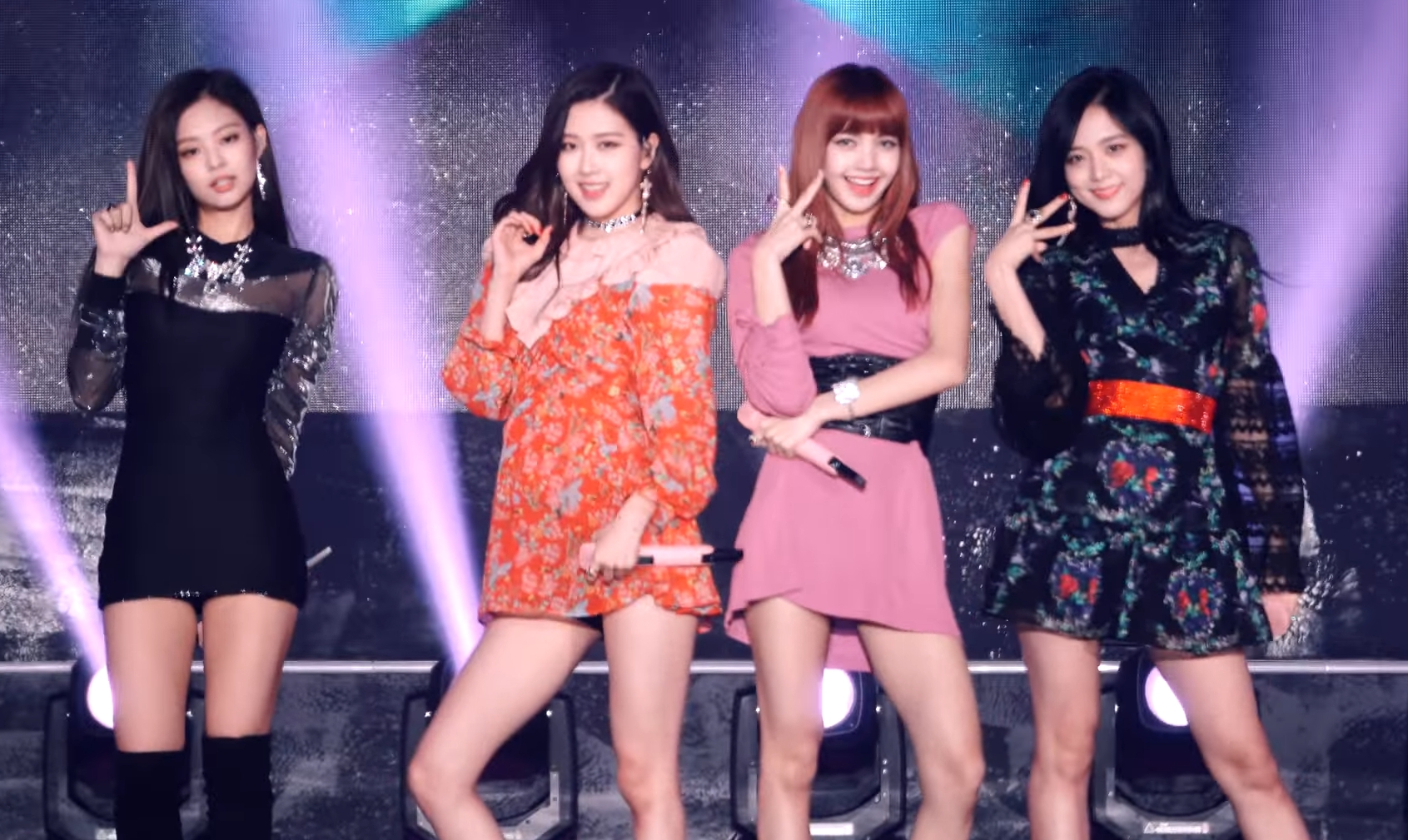 The Korean version of Forbes magazine enlists the Top 40 Most Powerful Celebrities in Korea since nine years includes the personalities from music, film, television and sports for their notable achievements. 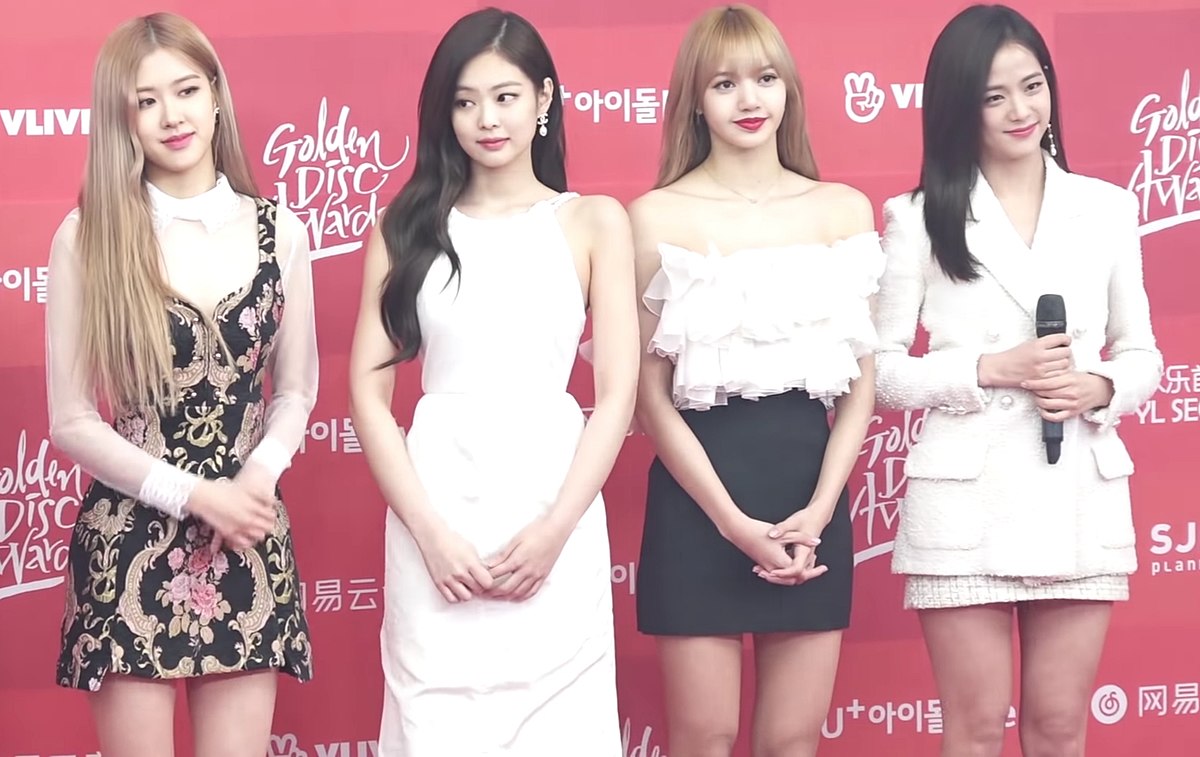 The reports signify the reason for BlackPink’s boom is the female quartet’s personal members, social media account and their regular appearance on TV. 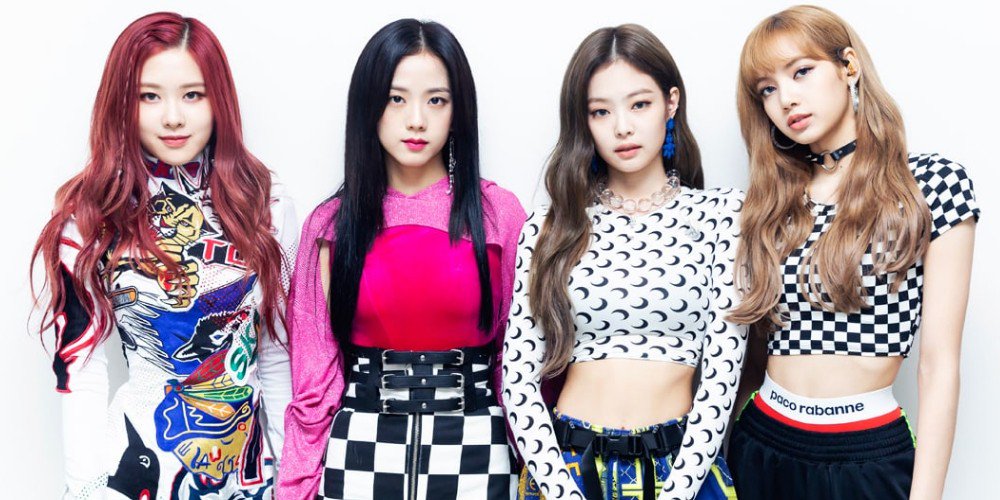