Film is running successfully in cinemas across Pakistan 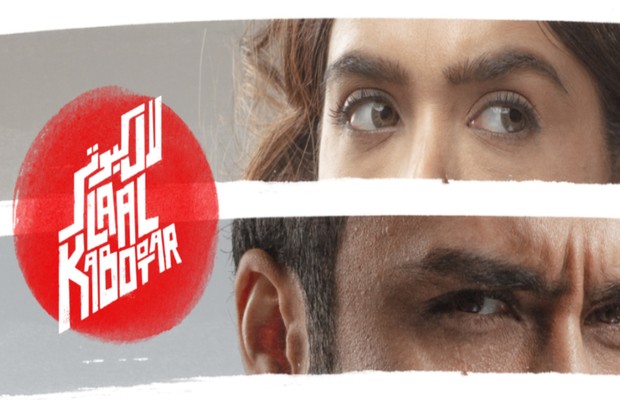 Produced by Taha Malik, the music album features the previously unreleased tracks RAAG MURLI and SANWAL in addition to JUG(ART) and LAAL KABOOTAR.

RAAG MURLI features classical singer and Coke Studio artist, Mai Dhai. The Sindhi song for the film has been produced and composed by Taha Malik with Akmal Qadri on flutes, Muzaffar Hussain Qadri on mandolin and tambura. RAAG MURLI has been mixed and mastered by KOSTAL.

SANWAL features another Coke Studio artist and sufi/folk singer, Sanam Marvi. The song has been penned by Mian Muhammad Baksh from the book of Saif-ul-Muluuk with mixing and mastering by KOSTAL and production by Taha Malik.

“Laal Kabootar” has composed and produced by Taha Malik, who also features on the vocals along with Coke Studio artist Zoe Viccaji. The tongue in cheek lyrics for “Laal Kabootar” have been penned by Asim Raza, Salman Khattak, Osman Khalid Butt, and Taha Malik.

With Mo Azmi as the Director of Photography, Laal Kabootar has been directed by the award-winning Kamal Khan with Harvard graduates Hania Chima and Kamil Chima as the Executive Producers.

Indeed, Laal Kabootar has all the elements of thrill and excitement to take the cinema goers on a rollercoaster ride featuring Ahmed Ali Akbar as Adeel Nawaz and Aliya Malik, played by the alluring Mansha Pasha.

Laal Kabootar is running successfully in cinemas across Pakistan with GEO Entertainment as Channel Partners, FM91 as Radio Partners and Footprint as official distributors. 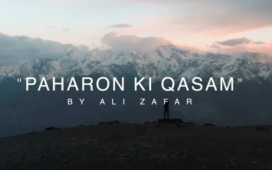 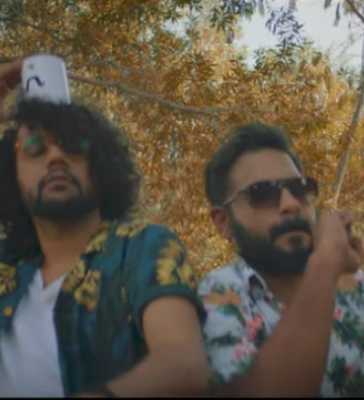