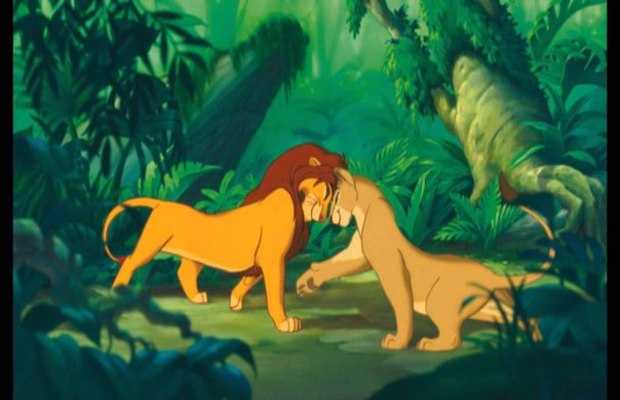 Lion King’s ballad Can You Feel the Love Tonight, has gotten a remake as it becomes the first song to be featured in the album Disney Goes Classical comprising of Disney’s popular numbers. Other films songs of which are likely to be featured on the album include The Jungle Book, Frozen, and Aladdin.

Can You Feel the Love Tonight was originally written by Elton John and Tim Rice for the 1994 animated hit.  The song in the same year also won the Academy Award for the best original song of a film.