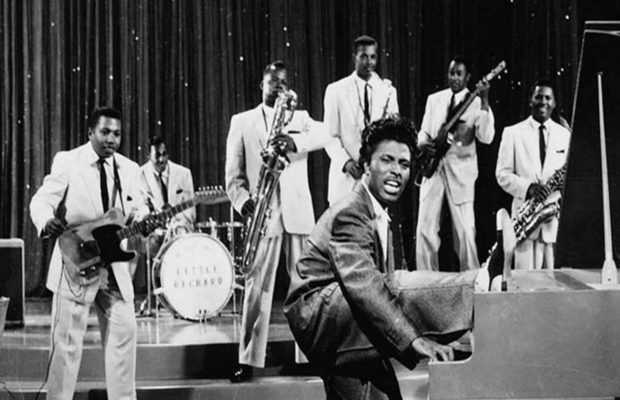 Little Richard, flamboyant Rock ‘n’ Roll pioneer, has died at the age of 87,  on Saturday after battling bone cancer.

News of his death was confirmed by his son Danny Jones Penniman while talking to the New York Times.

He sang the classic”Tutti Frutti” in 1956 that landed like a hand grenade in the Top 40, exploding from radios and off turntables across the US. What made it extraordinary was Richard’s memorable call of “wop-bop-a-loo-bop-a-lop-bam-boom.”

Richard influenced succeeding generations of rockers, from The Beatles and Otis Redding to Creedence Clearwater Revival and David Bowie.

The Beatles’ Paul McCartney imitated Richard’s signature yelps — perhaps most notably in the “Wooooo!” from the hit “She Loves You.”

While Ex-bandmate John Lennon covered Richard’s “Rip It Up” and “Ready Teddy” on the 1975 “Rock and Roll” album.

In 1986, Rock and Roll Hall of Fame opened, he was among the charter members with Elvis Presley, Berry, Buddy Holly, Jerry Lee Lewis, Sam Cooke, and others.

God bless little Richard one of my all-time musical heroes. Peace and love to all his family. 😎✌️🌟❤️🎵🎶💕☮️ pic.twitter.com/H2lzKbX3tm

Dust To Digital is such a incredible site and curated dedication. Since we are in the era of social distancing please RT this as the ultimate tribute to The Quasar Of Rick and Roll!!! RT RT lets get a million RT on the Incredible Little Richard. My FTP lyric was a 1989 nod to him https://t.co/0ZL7V0z7kc

A portrait of four fanboys who would become legends – and the legend whose influence on them and music in general cannot be overstated. RIP #LittleRichard.💔 pic.twitter.com/i57H7Stkwh

I’m very sorry to hear about Little Richard. He was there at the beginning and showed us all how to rock and roll. He was a such a great talent and will be missed. Little Richard’s music will last forever.
Love & Mercy, Brian pic.twitter.com/kcak6Rf4Re

I served soul food brunch to Little Richard every Sunday for a year while waitressing at Aunt Kizzy’s Back Porch in LA. I was a college student. He tipped me a crisp $100 bill each week on a $75 breakfast with friends. This was 30 years ago. Helped me so much. God rest his soul. https://t.co/L0vo1tPdBv

In 1990 when I wrote the Young Guns record, I had the chance to ask some of my heroes to record with me – Elton John, Jeff Beck, and an all star cast came together to have fun and just make music.

One day, Danny Kortchmar, the famed producer said “who else do you know?” pic.twitter.com/BIUuW1MBnU

How important was #LittleRichard? The 1st time I ever met Richard, #DavidBowie asked me, "David, would you like to meet the greatest of all-time?" & brought me over to shake Richard's hand. NOBODY shook up our world more than this singular & revolutionary genius. And he KNEW it. pic.twitter.com/WzwXkMEWvv 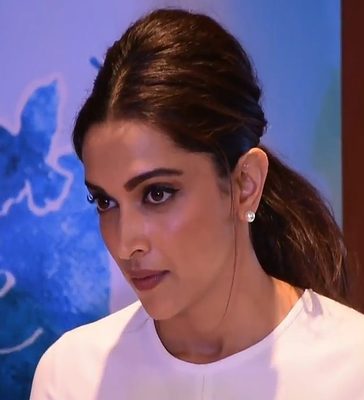