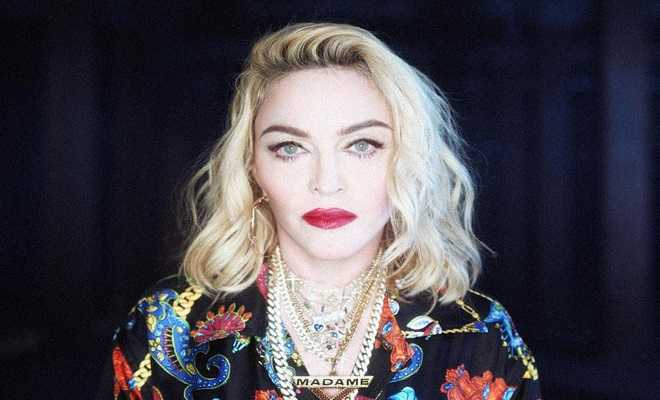 The singer left her fans fuming as she arrived 3.5 hours late for her concert - OyeYeah News
1Share
225Views

Madonna has been upsetting her fans more than ever these days. Currently, on her Madame X tour, the 61-year-old singer left her fans fuming as she arrived 3.5 hours late for her concert at  Grand Rex, Paris.

Although Madonna gave no explanation whatsoever, the team, came up with an explanation citing technical issues resulting in the delay in the singer’s arrival at the hall.

“Tables had to be modified leading to new rehearsals. Madonna is really very demanding. She wanted everything to be perfect for this first Parisian date. She worked with her dancers and musicians until 9 pm tonight. Yesterday and the day before yesterday, she had already repeated four hours each time,” said a technician.

However, as expected and as per credited to Madonna, the show was not only a houseful but executed perfectly. The only drawback, however, was that the show went on for good hours with Madonna unapologetically ending it at 2.15 am on Sunday.

Does @Madonna know that her fans have a life, are parents who have their children babysat to come and see her? People who work the next day. This delay is completely disrespectful. #Madonna #Paris #GrandRex

The Madame X tour is perhaps the most intimate, committed and probably the most ambitious show of Madonna’s career. Beginning in New York in September,  the tour has successfully passed through Chicago, San Francisco, Las Vegas, Los Angeles, Boston, Philadelphia, Miami, Lisbon, and London before settling in Paris, where Madonna has a total of 12 performances.