The song will be released on September 10 as the singer has asked her followers to mark the date. 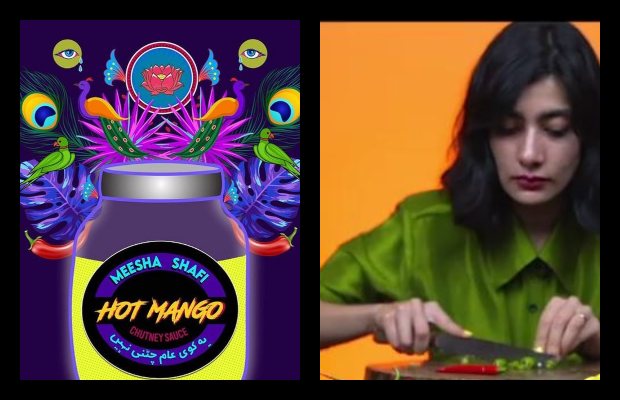 Meesha Shafi teases the release of a new song!

The popular singer has left fans excited as she teases the release of her new song ‘Hot Mango Chutney Sauce’.

The song has been produced by Abdullah Siddiqui.

In a recent social media post, Meesha announced that she’ll be releasing a new song on 10th September.

As being reported, the singer has collaborated with quite a group of talented creatives to make this project happen.

While making the announcement of her upcoming song on Instagram, “Hot mango chutney sauce,” Meesha wrote, “This isn’t your average chutney.”

On the other hand, model and actor Eman Suleman shared a video teaser of ‘Hot Mango Chutney Sauce’ on her feed.

In the video clip, the Zindagi Tamasha starrer can be seen cutting up some chilies on a cutting board.