She had last released a song titled "Slide Away" after her breakup with boyfriend Liam Hemsworth in 2019. 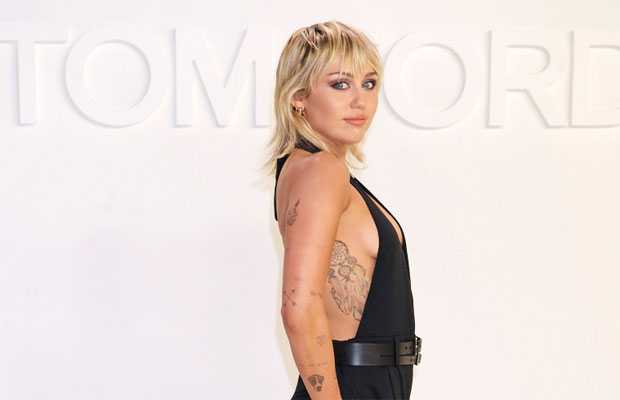 Miley Cyrus has teased fans about her forthcoming release of long-awaited album She Is Miley Cyrus as she took to social media to share the snippet of her upcoming music.

The 27-year-old singer has revealed some fresh material as she shared a clip from the video for her 2008 single ‘Start All Over’ as she suggested a new release is on the way.

The post from the singer comes after she revealed while she had finished working on her upcoming record – the follow-up to 2017’s ‘Younger Now’ – she didn’t “feel appropriate” sharing her music in the middle of the global pandemic.

Admitting she was ready to head out on tour, she previously said: “But it’s hard to feel appropriate releasing music at this time.

Miley Cyrus had last released a song titled “Slide Away” after her breakup with boyfriend Liam Hemsworth in 2019.

She was likely to release more songs last year but had to postpone recording to undergo vocal cord surgery.