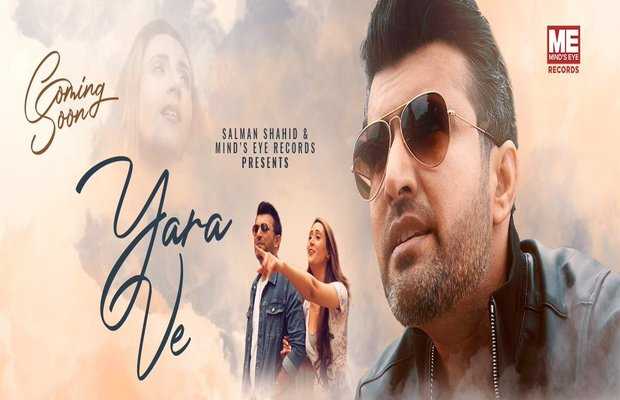 In the wake of Covid-19, Dr Salman Shahid played a vital role in educating people through his numerous Live sessions. Apart from educating he also made treatment for patients of COVID accessible to people by introducing a portal along with a panel of doctors from the UK.

Dr Salman Shahid was also featured by US Times for his untiring effort. Everyone who has watched “Yara Ve” has been in awe of the track which not only sets the tone but also hits the right chords! The lyrics penned by Dr. Salman Shahid & Rania Rai are hard-hitting and catchy and will strike a connection with the audiences for sure. The track is nothing less than magic.