Its Bilal Saeed who completely owns the track 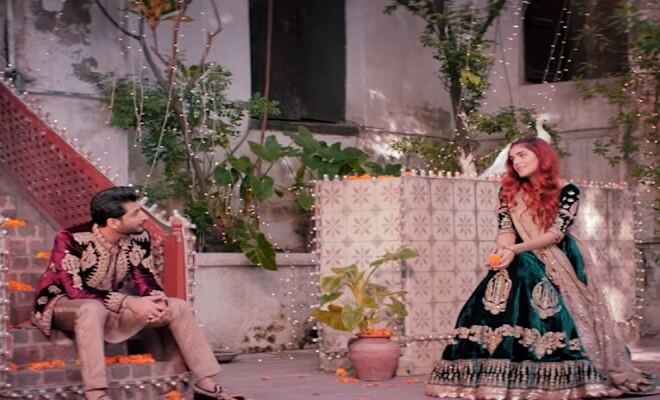 Momina Mustehsan and Bilal Saeed recently released their latest Punjabi track Baari and we have to say this one is an absolutely beautiful song. Baari has been written, composed, produced and directed by Bilal Saeed while it features him and Momina on the vocals. As much as he has put into the song, it won’t be incorrect to say that it is Saeed who actually does own the complete track.

The musical arrangement is soft and soothing, creating a beautiful effect on the listener. Also with easy Punjabi lyrics, Baari, has a great recall value, which is always a plus point for a song. Listen to Baari and you’ll be hooked onto this pleasant track, playing it on repeat.

Momina Mustehsan recently released a single Hamesha, alongside Uzair Jaswal. However, the song didn’t do much for us. But Baari, this is something you ought to give a listen to. For us, Baari gets a 5 on 5, however, more for Bilal Saeed than Momina Mustehsan, like Punjabi, isn’t really the singer’s forte.

Listen to the track here and tell us what you think;