Total Cases
|
News Updates
HomeMusicDynamic and enthralling music of Churails is winning audiences all over the globe!
Music 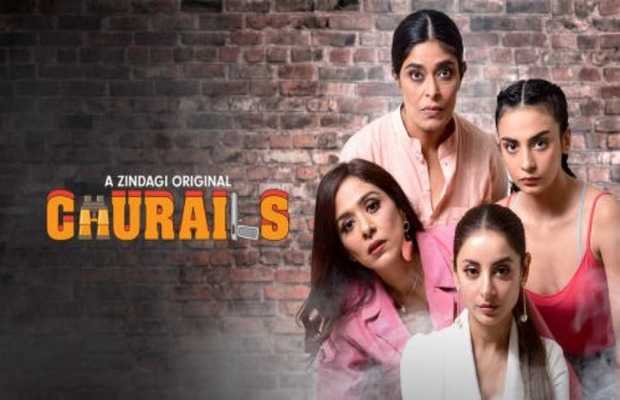 Zindagi’s first original Churails, streaming on ZEE5 has set itself class apart with a realistic storyline and pathbreaking performances by the actors. The show has garnered rave reviews taking the internet by storm. Apart from the splendid performances, netizens are going gaga over the music of the show. The original soundtrack has become a rage and is making its way into the playlists of viewers.

While we still couldn’t get over the trippy title track, the makers have already released the music video of ‘Kunwaray.’ Convulsed in authentic lyrics along with the raw and rustic voice of singers Risham Faiz Bhutta and Feroz Faisal, the track resonates with the feel of the show.

Talking about the soundtrack, Churails director Asim Abbasi says, “Music is the soul of Churails, and we are grateful to have gotten the opportunity to showcase some of the best indie artists through our carefully curated songs. Kunwaray is an extremely catchy song and captures fully the spirit of Churails. I am honoured that it’s part of the show, and excited that all the tracks are getting the recognition they deserve.”

The track already has a fanbase and is loved not only by the viewers but even by the actors. Yasra Rizvi who plays Jugnu was seen tapping her feet to the beats of the song in an Instagram video. The hard-hitting music and catchy lyrics will surely make you groove to the tunes of it.

Kunwaray is composed by Feroz Faisal and the lyrics are penned by Rishma Faiz Bhutta.