A celebrity singer who tied the knot with Rohanpreet Singh a month ago had teased a photo from the song.

The photo featuring Neha revealing a baby bump turns out to be from the latest song Khyaal Rakhya Kar. That went viral on social media.

In the new song, she is starring with her husband Rohanpreet Singh.

The latest number is conceptualized and sung by Neha, written by Babbu, and music is given by Rajat Nagpal. 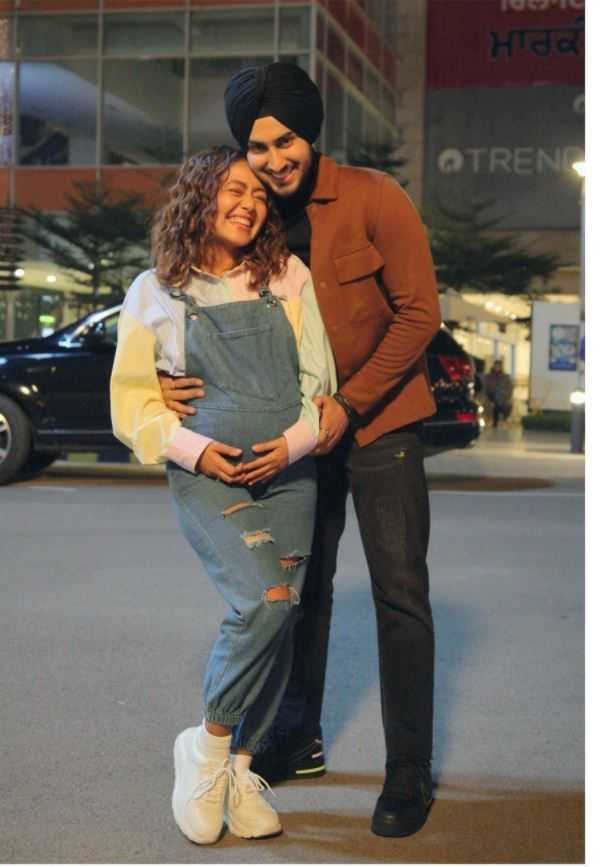 Well, it turned out to a successful publicity stunt. The teaser for the song had left social media in a frenzy as many took it as Neha’s pregnancy announcement.