The song received 10 million views in just 24 hours of its release. 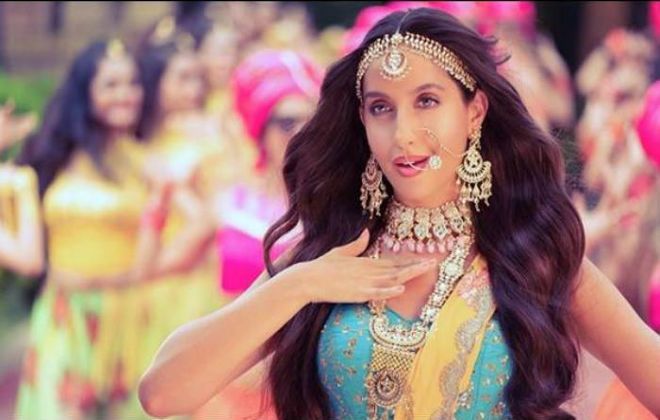 The newly released Arabic version of Bollywood song “Dilbar” has taken the internet by storm. The song was released on Friday. The actress Nora Fatehi makes her debut as a singer and producer with this song.

The song is composed by Mohcine Tiza, with the lyrics by Khalifa Mennani and Achraf Aarab was released on T-series’ social media handles.

The excited actress took to her Instagram handle to share the news of her song with the series of posts. The song received 10 million views in just 24 hours.

Later in a tweet she has shared the news her success and the song getting great response. She captioned the post, “What an amazing response to #Arabicdilbar trending #1 in multiple countries including India! Not bad for my singing debut we just hit 15 million+ in less than 2 days! Thank you for the love! Bollywood Moroccan style”.

Have you watched Dilbar’s Arabic version yet?