A reunion of the band boys is also in talks 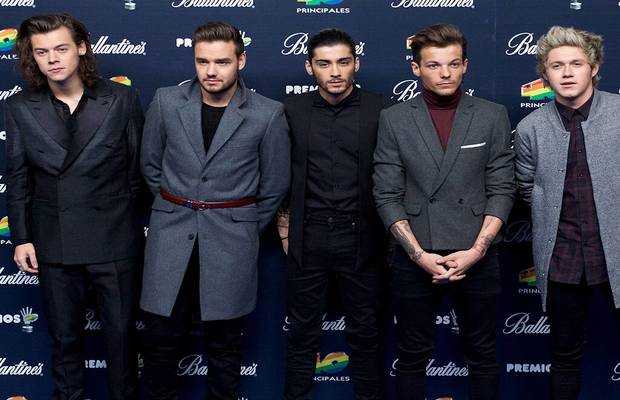 To celebrate the 10 year anniversary since One Direction was formed on The X Factor show, the band is planning to set up a special website. Featuring the journey of the band members with some behind the scene footage and an array of acoustic, remixes performances of the members over the years, the 1D website will have a great experience for the fans.

On July 23, 2010, One Direction was officially formed on The X Factor show and became a worldwide sensation. It was in 2015 that the band took a break after leading member Zayn Malick left the band.

As per rumors, talks of the boys reuniting to commemorate the special occasion are also in place and if they materialize, the fans could get what they have been long awaiting for – a concert featuring the favorite five.

“There’s been a bit of talk about it because in July it’s 10 years since the band got together, so everyone’s been waiting to see if anything’s going to happen,” said Niall Horan during an interview.

“Obviously, we know it’s a very big anniversary and we definitely want to do something,” Liam Payne said on another occasion.

In addition to the website which will be constructed as a timeline of the band featuring major events of their journey till 2015, fans can also expect a 10-year celebration video.