Oscar winning music director A.R Rahman, seems to be not happy with the current Bollywood music trend. He has an upcoming Amazon Prime Video’s new show “Harmony with A.R. Rahman”, which is based on celebrating the Indian music diversity. While talking to an Indian daily shared his thoughts. He termed Bollywood music tracks as a mother less baby. 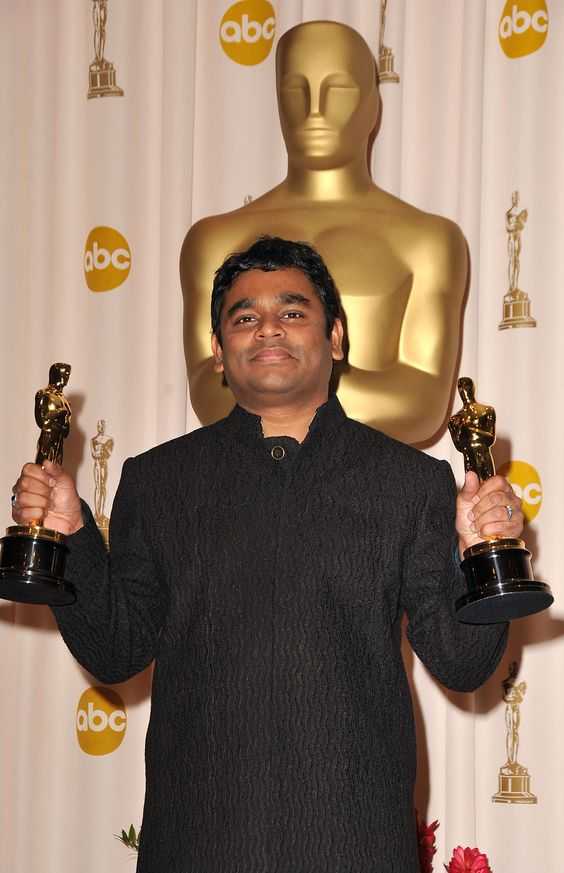 The “Roja” famed music composer on asking upon his opinion on current Bollywood scene replied, “There are some very good music composers working very well but the upper zone of film music has gone to a strange zone. I think Bollywood movie soundtracks are like a motherless child where several music composers are coming on board for one film and composing each song of the film.”

He further added, “Such practice of having multiple composers in a single film also dilutes the impact of music in Bollywood films. What they are concerned is if his/her song is there or not. They are not bothered about the whole story and how all the songs are working in that”.

“Harmony With A.R. Rahman”, will be featuring musicians from four different parts of India. That includes Maharashtra, Kerala, Sikkim and Manipur, will be starting from August 15 on Amazon Prime Video. 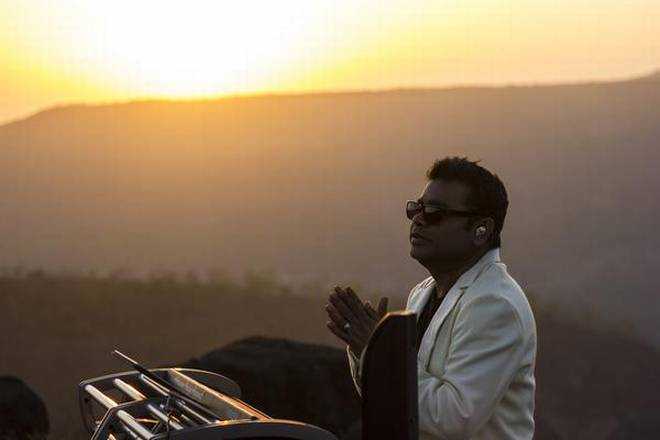