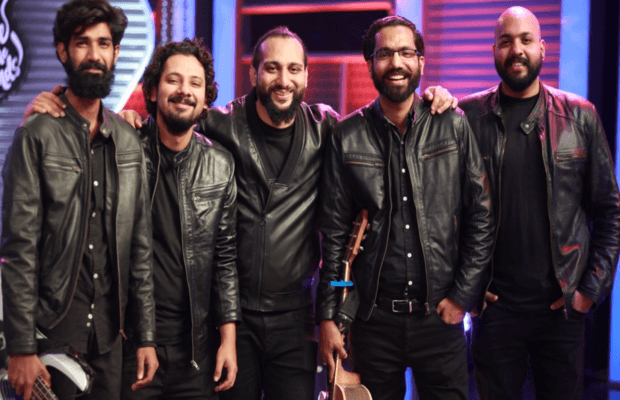 Keeping up the music game Pepsi has released its first music video on Sunday. Featuring Esharp the O Shabana song is first to make its way among the seven more to come.

The song a funky upbeat composition is a cup of tea for the teenagers it revolves around. While one may argue on the quality of the song of itself, it is a fresh breath of air for the youngsters who are always seeking a new song to hook onto.

‘O Shabana’s’ video is particularly fun to watch as it shows the sweet teenage romance of an awkward guy in love with the coolest girl around. The music is fun to tap feet to and play on loud volume at the next party.

However, seeing the benchmark other bands set with their performances in Pepsi Battle of the Band, we are sure the coming music videos will have much more to offer. The next music video will most likely release next Sunday as promised by Pepsi.