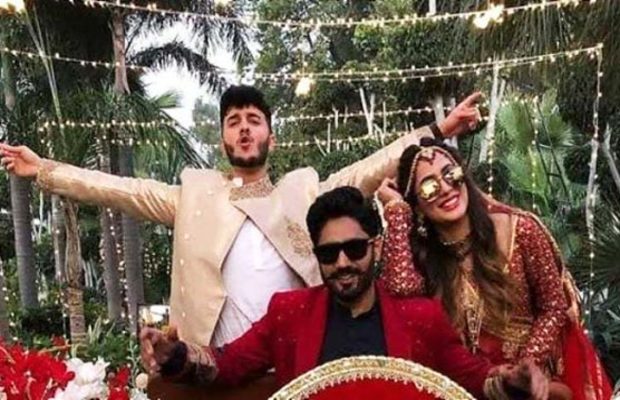 A petition has been filed seeking a ban on Abrar ul Haq’s latest song Chamkeeli at a civil court on Wednesday in Lahore, stating that the song insulted both men and women.

As being reported, the petition was submitted by a lawyer named Rana Adnan Asghar.

The petition stated that the song is promoting a “disrespectful” attitude for men and women and demanding its removal from YouTube.

Furthermore, the petitioner also wants the singer to apologize for the song.

The hearing of the case has been adjourned till December 20.

What became the reason for public frenzy seems to be the over-excited bride who has come to seek her groom.

The  Chamkeeli song on Youtube has currently more than 3 million views.