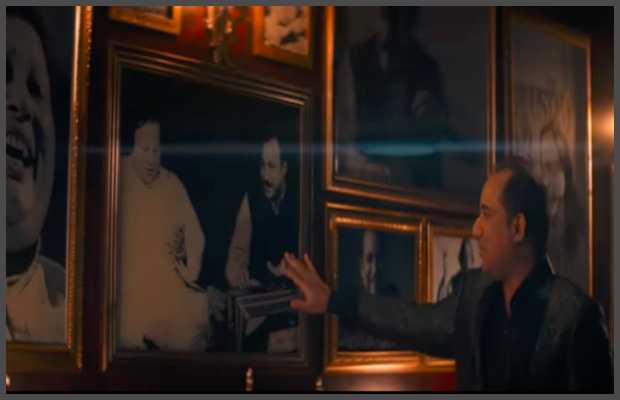 Rahat Fateh Ali Khan, the music maestro on Friday has released the remake of the evergreen song ‘Sanson Ki Mala’.


The song originally was sung by the legendry Ustad Nusrat Fateh Ali Khan, and his student and nephew, Rahat regards this latest remake as a tribute to Ustad Nusrat.

While talking about the remaks in an interview earler with BBC Urdu, Rahat had said that he does not want his versions to be compared to the originals sung by his late uncle.

According to the Teri Meri crooner, the comparison is barely justified since his songs are usually made for the films.

World famous Pakistani singer said, “Sanson Ki Mala (is) a qawwali very close to my heart and this time, it has been presented as a fusion track, conceptualised by Salman Ahmed”.

“I dedicate the release to my mentor Ustad Nusrat Fateh Ali Khan and my father Ustad Farrukh Fateh Ali Khan. The video of the song is unique, with its locations and the entire feel mesmerising”, he added.