Rohail Hyatt All Set to Once Again Helm Coke Studio 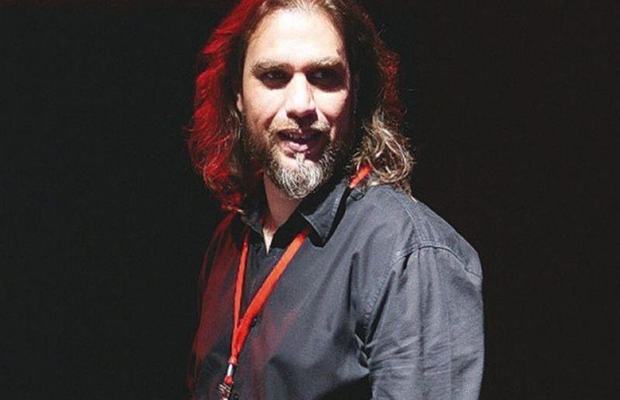 Last year saw the legacy of Coke Studio going downhill and as many fans and critics drew distant from the decade-old music show, the makers got a hang of their better judgment. This time, to salvage the lost legacy, Coke Studio is bringing back its mastermind Rohail Hyatt who is essence gave birth to one of the most popular music shows in the country. 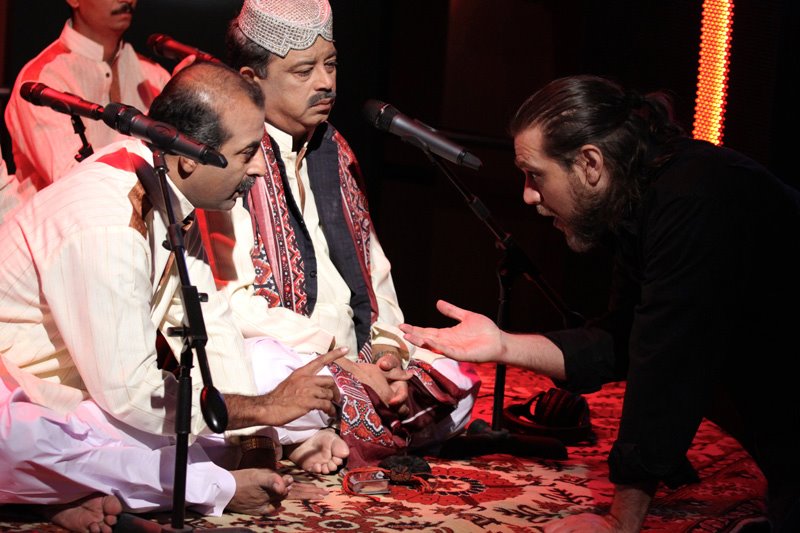 With Rohail on board, fans are excited beyond measures and the show set to air from October has already created a substantial hype.

While much information on Coke Studio season 12 hasn’t surfaced, there are a few deets that have come out and left us pretty stoked!

For starters, Atif Aslam is definitely going to be a part of this year’s show and after the masterpieces, Rohail and Atif have produced in yesteryear, we can foresee a huge hit this time as well.

“Yes, I am an integral part of the show,” the Tajdaar e Haram singer confirmed Dawn. 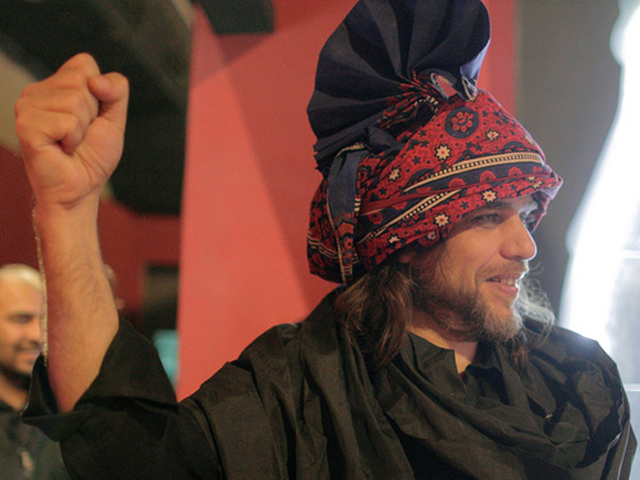 “There are a number of compositions that I have worked on. There will be a collaboration and the genres vary from zikr to khayal gayeki to a more hip melody,” he added.

However it is still unclear as to what the theme for this year Coke Studio will be, and from the looks of it, the makers are keeping a tight lip over it.

“We can’t really confirm how the season will start off because things are still being planned. Also, even the songs for later episodes are decided over time. The first episode acts as a tester which allows us to gauge the vibe that people are responding to. The later episodes are then planned accordingly,” said a source while talking to Dawn.

Rohail Hyatt had parted ways with Coke Studio in early 2014, citing exhaustion, having conceived the show and helming it successfully for six straight seasons.