The singer candidly shared a big part of his life 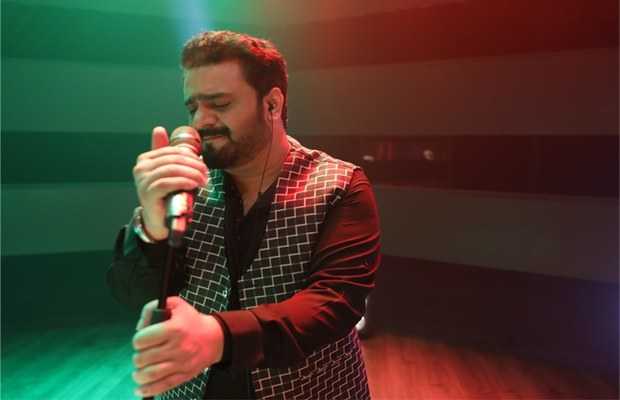 Quite recently the singer released his first solo song and here is the reason why. His first solo track ‘Ishq Hoya’ came out last Sunday and it is due to a heartbreak Bagga had in his own life.

“I made it last year with VIP records and we decided to release it now. I wrote it after someone I was in love with stopped talking to me because she thought I was taking her for granted,” Bagga said while talking to Express Tribune.

The Baazi singer didn’t reveal the name of his lover but mentioned how the reason behind the drift was him shooting up to fame.

“When I’d be on stage or in the middle of my performance, my manager would answer my phone and tell her I’m busy – it didn’t sit well with her,” the singer added.

He added how people who don’t have to make this hard choice are privileged and he tried hard to keep his career and making her happy together but failed.

After having the short explicit conversation the actor was quick to dodge the topic and avoid further questions by speaking about the making of his video which features Indian actors and is directed by Robby Singh along with an entirely Indian crew.