Sajjad Ali’s son Khubi Makes Debut as a Singer and We are Glad he did! 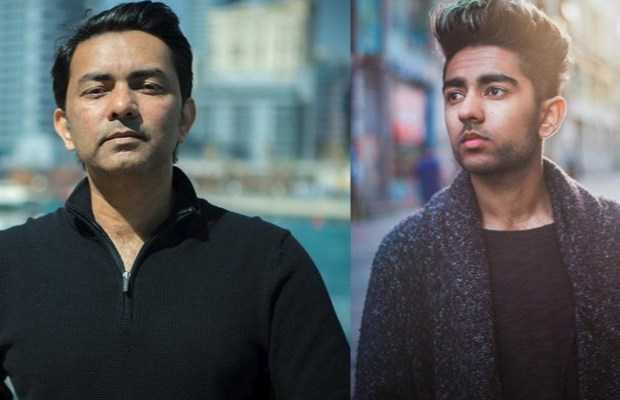 Who doesn’t know Sajjad Ali in Pakistan, the versatile singer who has been entertaining us for quite a long time.

While he evolved during his musical journey, Sajad Ali’s son is all grown up and makes his debut as a singer with the number “Udaas”, a rendition of Sajjad Ali’s 2005 track.

And after listening to the song we are glad he did that!

Just like his father, Khubi Ali hits at his strong musical background, being trained properly to hit the right cords.

And if you listen to the song without looking at the music video you can easily point out Khubi  Ali’s singing style is also reminiscent of his father.

The video just in three days of launch has garnered 85,398 views and still counting.

The official introduction of the song says: “Sajjad Ali Studios proudly presents the debut single of KHUBI ALI with UDAAS.

This song is for all the broken-hearted souls who smile their way through life with no complaints. ‘Udaas’ takes you on a beautifully melodic and melancholic journey through the fields of Love.

tweet
Share on FacebookShare on TwitterShare on PinterestShare on Reddit
Saman SiddiquiJanuary 28, 2021
the authorSaman Siddiqui
Saman Siddiqui, A freelance journalist with a Master’s Degree in Mass Communication and MS in Peace and Conflict Studies. Associated with the media industry since 2006. Experience in various capacities including Program Host, Researcher, News Producer, Documentary Making, Voice Over, Content Writing Copy Editing, and Blogging, and currently associated with OyeYeah since 2018, working as an Editor.
All posts bySaman Siddiqui