The lively song voices the story of how a girl got broken up with but is now living a successful and contented life. 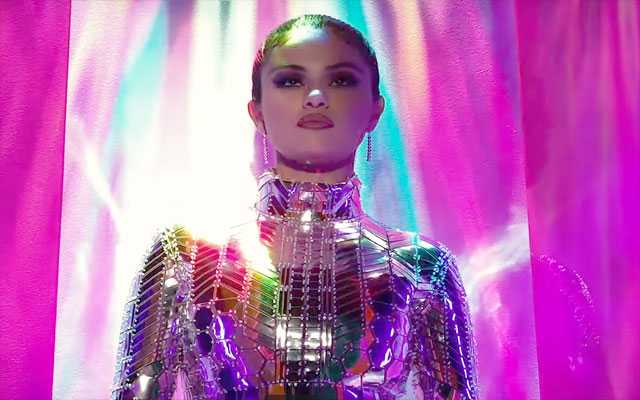 Just a day after releasing her emotional ballad Lose You to Love Me, Selena Gomez has surprised fans with a new track and an accompanying music video at midnight.

The song titled “Look At Her Now,” the up-tempo track tells a story of a breakup — seemingly her own.

“They fell in love one summer/A little too wild for each other/Shiny ’til it wasn’t/Feels good ’til it doesn’t,” Gomez sings while dancing in vinyl ensemble and has a number of dancers in the background.

Unlike the music video for Lose You to Love Me which showed her vulnerable side, Gomez, in the latest track, performed dance movies with ultimate grace.

The lively song voices the story of how a girl got broken up with but is now living a successful and contented life.

Fans are speculating that lyrics like “Took a few years to soak up the tears” are a reference to the singer’s on-again-off-again relationship with Beiber.

The former Disney star released the music video on her Instagram handle that was shot entirely on iPhone.

The track was co-written with Julia Michaels, Justin Tranter, and Ian Kirkpatrick.

“I felt having these two songs released back to back completed the story of how one can rise no matter what challenges life brings,” Gomez said in a statement. “Turning off the noise and living your life on your terms.”