The album comprises of 13-tracks, and also includes previously released singles "Lose You to Love Me" and "Look At Her Now". 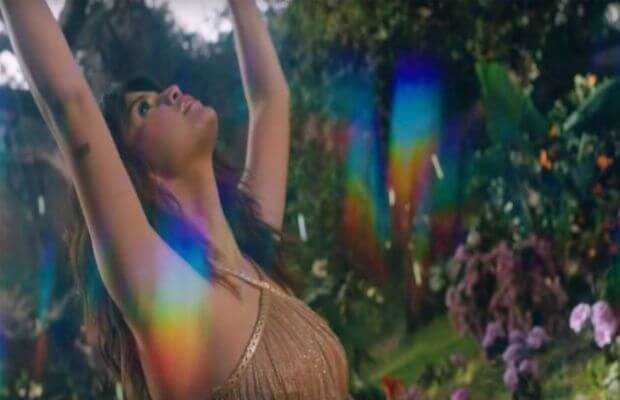 Selena Gomez has released her new album ‘Rare’ and according to the singer working on it brought her “healing” after going through a turbulent few years.

The new album was released on Friday through Interscope Records. Rare is her the third solo LP, her last two albums were ‘Stars Dance’ (2013) and ‘Revival’ (2015).

The album comprises of 13-tracks, and also includes previously released singles “Lose You to Love Me” and “Look At Her Now”.

“I thought that I was so ready like two years ago… I had collected all of these sessions, beautiful sessions, that I don’t even remember half of them because it evolved each year,” the 27-year-old singer said.

“And then something would happen to me and it would be very drastic so that it would take me somewhere else. And then all of a sudden I found this healing, and I saw something bigger than what I thought that I was. And I think that also added the whole end of the album,” she added.