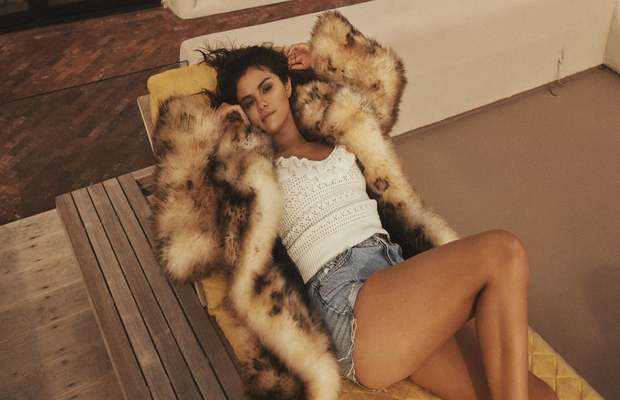 Selena Gomez who has had a rough last few years due to allegedly abusive relationships and various health issues has finally broken the chain as she comes out healthier, stronger and happier than ever. The starlet who is releasing an album today after a four-year gap has now opened up about her well-being and singlehood which she’s contended with.

Selena suffered from Lupus and had to undergo a kidney transplant in 2018. This alongside her on and off relationship with ex Justin Bieber took a toll on her mental health.

“My highs were really high, and my lows would take me out for weeks at a time. I found out I do suffer from mental health issues. And, honestly, that was such a relief. I got on the right medication, and my life has been completely changed,” said the 27-year old while talking to WSJ Magazine. 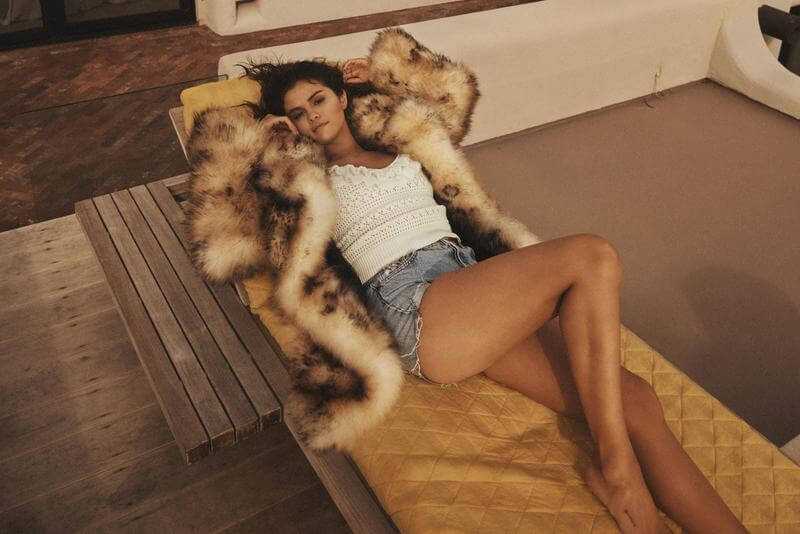 However, now that’s she mentally healthy and physically fit, she has embraced her life specially singlehood happily.

“I love going to my room at the end of the day. Just me and my dog. I got the full granny pants situation, stretched out in my bed,” the singer, single for over two years, said. 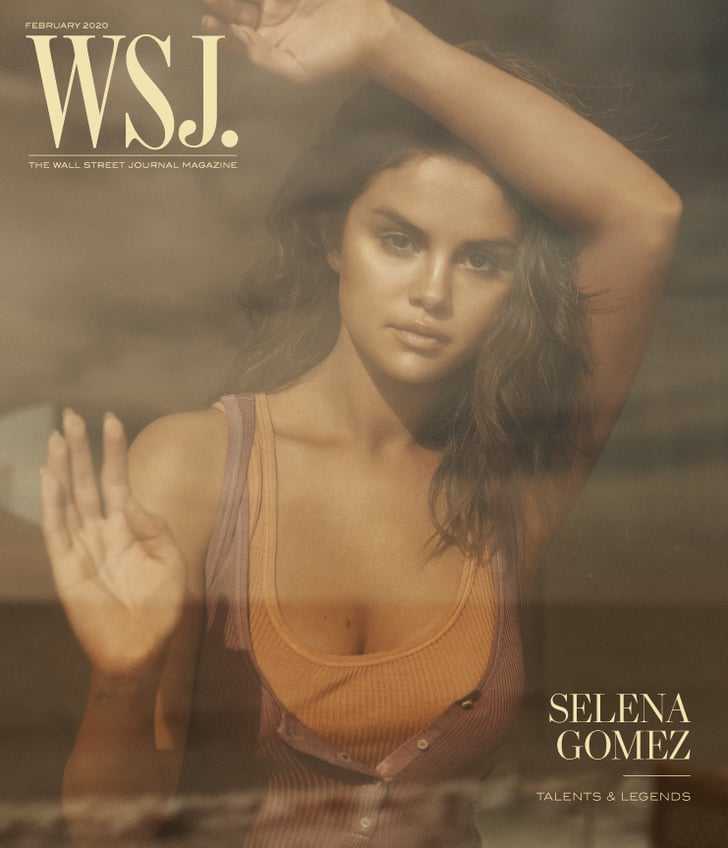 She added that it took a while for her to work on her low self-esteem and albeit she’s doing better now, she plans to prioritize herself in the future and not fall prey to toxicity. 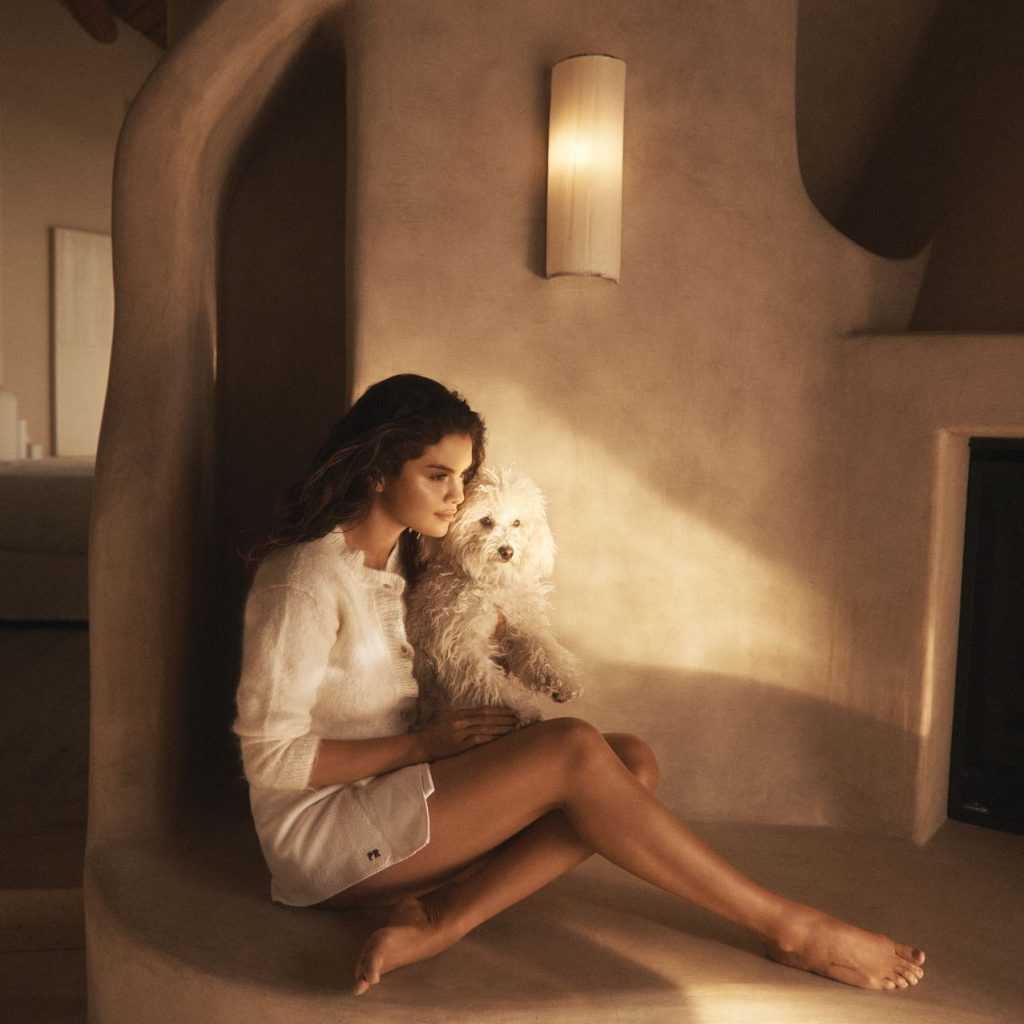 Alongside taking medical help, Selena also took a break from social media as it also added to the pressure she faced for being a public figure. The singer said that she only joined social media to promote her upcoming album Rare that focuses on her struggles and how she overcame the obstacles.