The soundtrack is out now on ARY Digital youtube channel 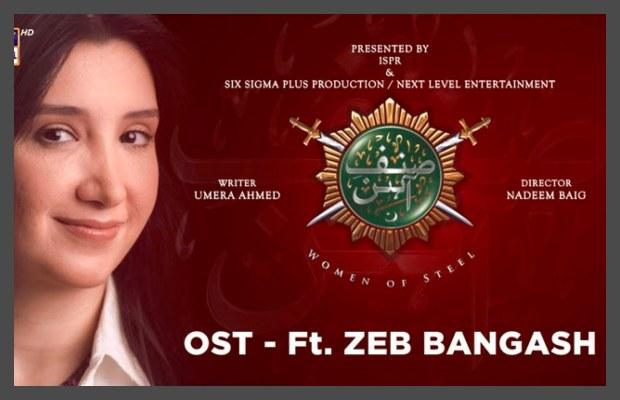 The original soundtrack for the most talked-about drama serial directed by film and TV director Nadeem Baig, ‘Sinf e Aahan’ sung by the talented and renowned Zeb Bangash is out now.

The soundtrack has been composed by Asim Azhar and Hassan Ali Hashmi and is performed by Zeb Bangash along with Asim Azhar.

The music for the track has been composed by QasimAzhar.

The song goes with the storyline of 5 young women played by Sajal Aly, Yumna Zaidi, Kubra Khan, Syra Yousuf & Ramsha Khan, and their individual journey to become officials in the Pakistan Army. 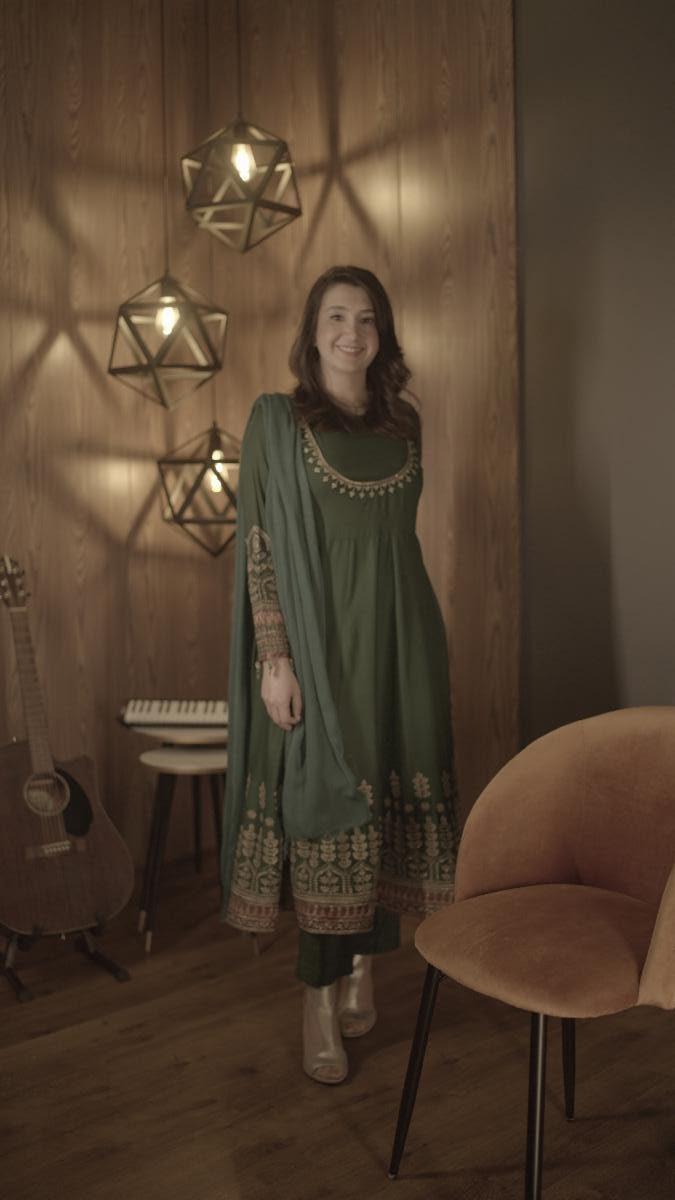 “I feel honoured to be a part of this soundtrack with such a talented team behind it,” commented Zeb Bangash. “It’s an empowering and melodious track that depicts the struggle and bravery of the women of steel in the show.”

The OST for Sinf-e-Aahan was released on December 17 and, interestingly, the song has two versions.

The other has been sung by Asim Azhar, who also composed the music and co-wrote the lyrics and melody.

The former Pakistan women’s cricket captain Sana Mir has been in all praises for the OST. She had a major fangirl moment on Twitter for the singer Zeb.

“An anthem for our women in the befitting voice of @OfficialZeb is. Perfect combination It is so important for our next generation to have role models who are strong & empowered. Congratulations to all involved  @OfficialDGISPR @iamhumayunsaeed @sinfeahan,” Sana Mir tweeted. 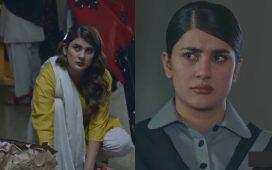