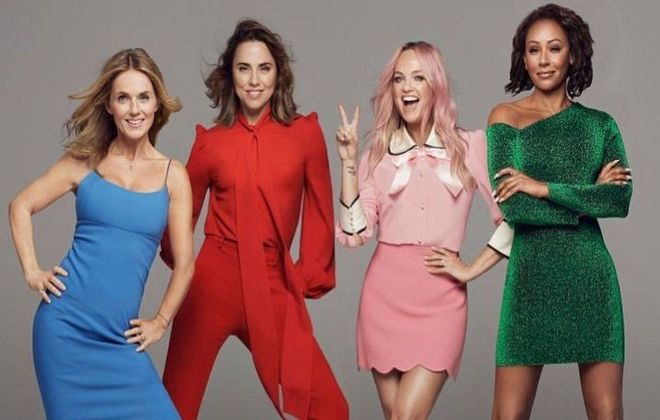 Finally, The Spice Girls have announced their reunion, it is going to be a UK tour, first tour in a decade. It will include six UK stadium concerts in June next year, for which the ticket sales will kick off on Saturday.

The rumors regarding the British pop band’s reunion have around for years lately. And this time it is officially confirmed. The announcement came as “Breaking Spice news,” the band said on Twitter. “Tickets on sale Saturday 10.30am.”

WE'RE GOING ON TOUR!!
We're incredibly excited to announce the Spice World tour. Tickets go on sale this Saturday at 10.30am ✌🏻🌍 #SpiceWorld2019 pic.twitter.com/2UEmJTPXzq

The pop band originally had five members, Victoria Beckham (Posh Spice), Melanie Chisholm (Sporty Spice), Emma Bunton (Baby Spice), Mel B (Scary Spice) and Geri Horner, formerly Geri Halliwell (Ginger Spice). But for this UK tour, it’s going to be only 4 of the Spice Girls performing. As, there was no mention of Victoria Beckham in the posted announcement.

The Spice Girls band was formed in 1994. Whose music racked up album sales in the tens of millions with hits including ‘Wannabe’ and ‘Say You’ll Be There’ that also topped charts across the globe.

The last time the band got together was at the 2012 Olympics Closing Ceremony in London, where they belted out hits on top of London taxis. 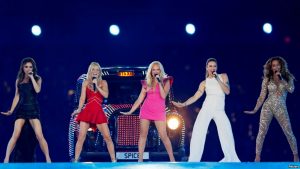 The reunion was lately on the cards, as the Spice Girls have always been close together. It was earlier in February when Victoria Beckham hinted at the band reunion.

In an Instagram post Victoria has sent her wishes to the girls, saying she won’t be joining them but being part of Spice Girls is also an important part of her life.