Wannabe, released in 1996, is the Spice Girls' best-selling song 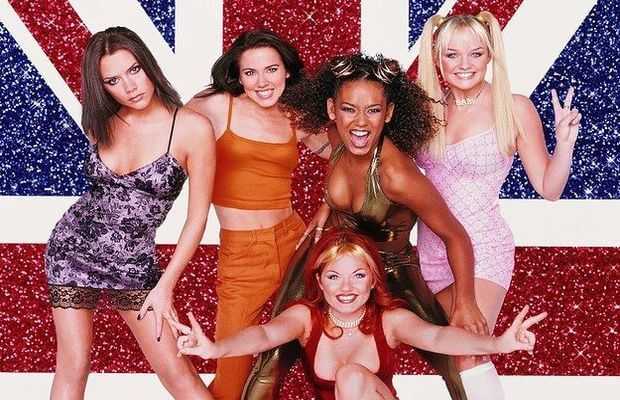 Spice Girls are planning to remake the Wannabe video to mark their 25th anniversary, as per media reports. However, Victoria Beckham’s participation in the gig is doubtful.

The idea came up after coronavirus forced the Spice Girls to forget a final, celebratory tour. 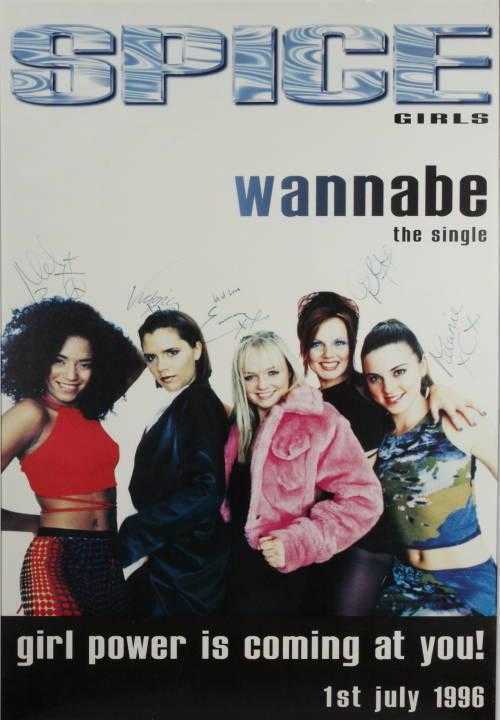 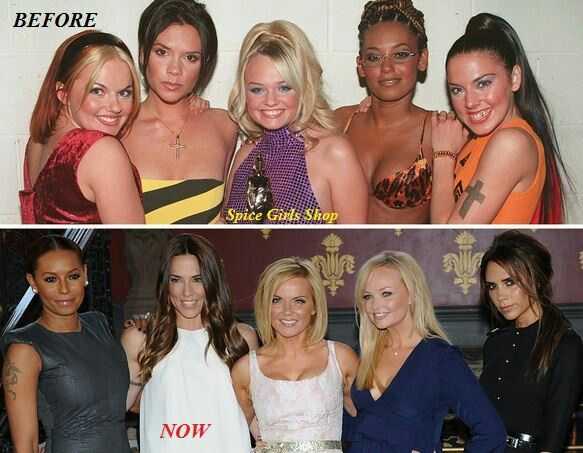 According to the source, “The Spice Girls were hoping to hit the road in 2021 to mark their big anniversary but now it’s not possible because of the pandemic. They’re all in touch weekly and are trying to come up with new ideas on how they can do something special to mark the big day”.

The Spice Girls are an English pop girl group formed in 1994.