Spotify had suspended its paid subscription service in Russia earlier this month, 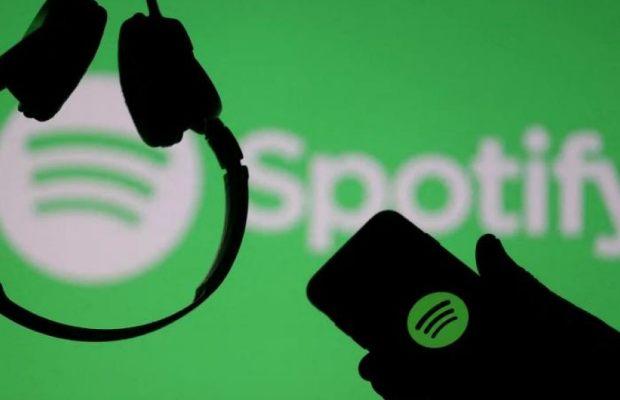 Spotify has fully suspended its operations in Russia!

The music platform has also restricted the discoverability of Russian state-affiliated content on the streaming audio service.

It has also removed all content from Kremlin-backed outlets RT and Sputnik from Spotify’s platform.

Spotify launched its service in Russia and Ukraine in July 2020, along with 10 other European countries.

Following the invasion of Ukraine, the Swedish music streaming giant Spotify has already shut down its office in Russia and removed content from state-backed media outlets RT and Sputnik earlier this month.