The song had insensitive and offensive lyrics against the Muslim community 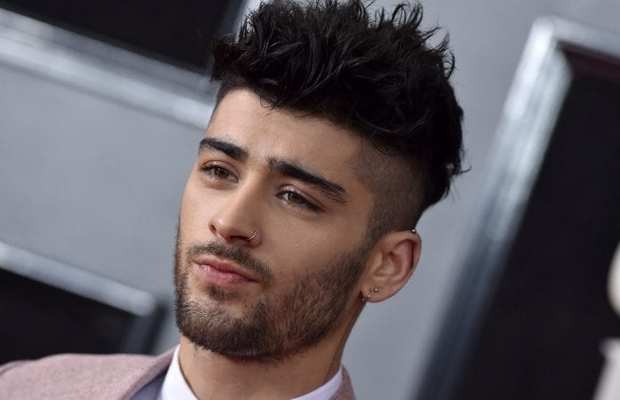 The former member of One Direction Zayn Malik may have a large fan following but some people still do not hesitate to spew hate against him based on his religion. Amongst those is a group that uploaded an Islamophobic song against the singer on Spotify, which contained religiously insensitive and offensive lyrics.

Titled “Zayn did 9/11”, the song is sung by parody artist Uma Kompton and brought Spotify under fire from fans of Zayn. As a result, #removeitforzayn became a top trend on Twitter and fans did not rest till the music app took down the song. 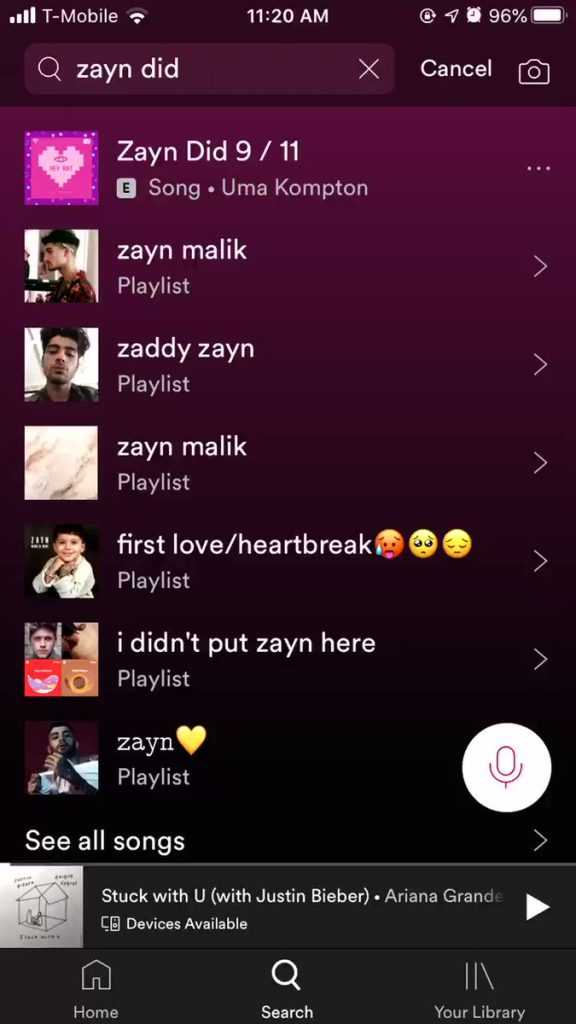 “His faith affiliation, skin color, or race does not equal terrorism. If you let a minority of any racial/religious group dictate your view of the majority of said group, then you need to re-evaluate your worldview. #removeitforzayn”, tweeted a user.

Another fan tweeted, “#removeitforzayn this is disgusting and Zayn does not deserve this. Report the song “zayn did 9/11” and email [Spotify] requesting removal.”

Fans’ efforts proved to be fruitful as Spotify took down the offensive song. However, it still remains available on the Apple store and YouTube. 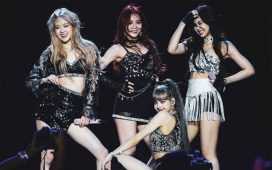 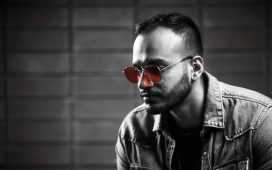