Strings' latest track has caught the attentions of music fans 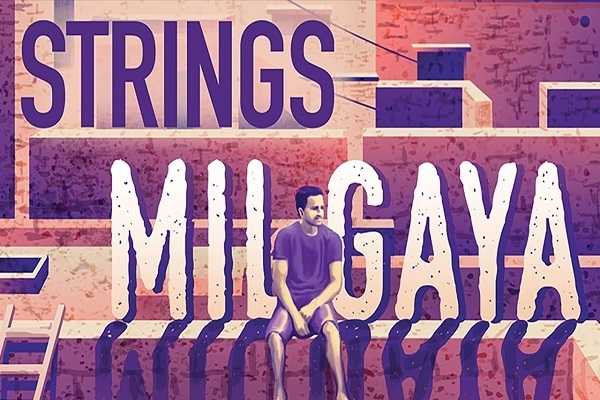 Strings have released 4th track of their latest album 30. The song has been very well received by critics and fans alike. The video has also caught the eye of many and perfectly captures the mood of the whole. The song titled ‘Mil Gaya’ is about following your dream and working hard to achieve your goals.

Bilal Maqsood is on vocals. The song starts with strong taps and switches to guitars before slowing down to allow the mellow vocals of Bilal Maqsood. He is backed with acoustic guitars, which complement the vocals. The chorus is powerful and vibrant. You could find yourself singing along with it. The lyrics are define the journey of an individual who is still looking for meaning of his life.

While, the video aids the viewer in understanding the meaning of the song. The boy is losing hope and getting in bad habits but he sees himself as a boxer and the training club becomes his route to finding his own meaning.

While, the song is sung well and the video is quite engaging, it does get a tad long with more than 5 minutes. Strings, have the knack of coming up with consistently good music. But so far all 4 songs so far have been very ‘Strings’ like. We are accustomed to hearing such songs. It remains to be seen if they experiment with the rest of the album.