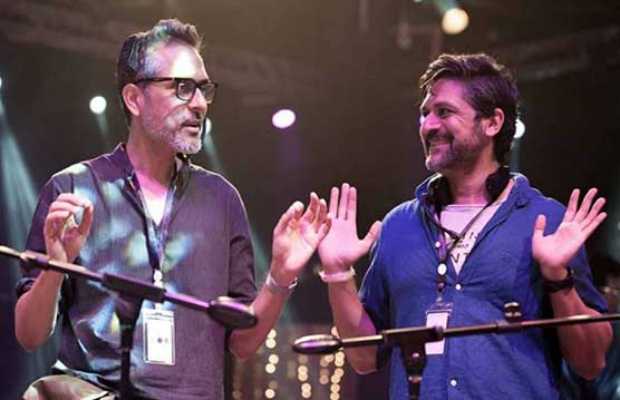 Bilal Maqsood of Strings has left millions of Pakistani music fans heartbroken by announcing that the iconic music band has been dismantled.

The powerhouse duo of Faisal Kapadia and Bilal Maqsood have entertained fans for more than 30 years.

Taking it to social media, Bilal Maqsood the founding member of Strings, vocalist and guitarist made the official announcement.

The quartet signed on with major record label, EMI, to release their first, critically-acclaimed self-titled album  in 1990, followed by their second album 2, in 1992 featuring tracks such as Sar Kiye Yeh Pahar that took the music world by storm.

Though the album had disbanded the same year but returned with a bang after a hiatus of eight years,

Their comeback was marked with the release of their third studio album, Duur in 2000.

Strings’ fourth studio album was Dhaani released on the Columbia Records label including a single titled Najane Kyun which also featured as a soundtrack for the Hollywood film Spider-Man 2 in 2004 and also the Urdu version of Spider-Man by Columbia TriStar Films of India.

Strings became the first Pakistani band to ever sing in an international film.

Strings have also composed music for a number of Bollywood films including Zinda, Shootout at Lokhandwala & John Day.

In 2015, Strings also produced the soundtrack for the award-winning Pakistani feature film Moor.