Taylor Swift might not be performing at American Music Awards 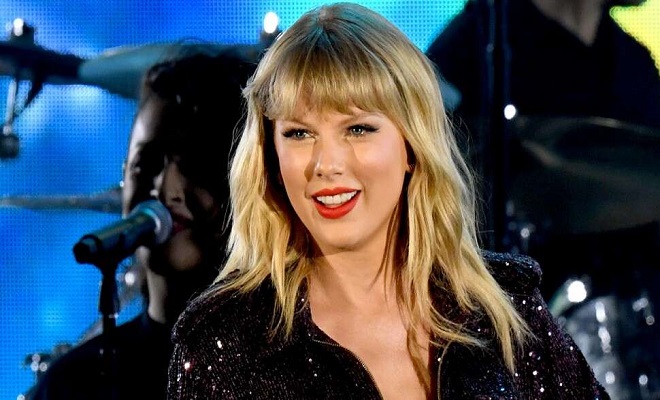 Celebrity singer Taylor Swift in a social media post, shares that her performance at the American Music Awards and her future projects might be in jeopardy.

According to the details shared by Swift,  her former record company,  run by Scott Borchetta and his new partner Scooter Braun, were trying to jeopardize her plans for a retrospective performance at the American Music Awards, as well as denying her the use of her recordings for a newly revealed Netflix documentary.

Don’t know what else to do pic.twitter.com/1uBrXwviTS

“Right now my performance at the AMAs, the Netflix documentary and any other recorded events I am planning to play until November 2020 are a question mark,” wrote Taylor on her social media.

According to Taylor Swift, she had planned to play a medley of her hits at the American Music Awards on Nov. 24, but the men who own the music, Scooter Braun and Scott Borchetta, were terming the television performance an illegal re-recording.

Swift claimed that Borchetta and Braun were contending that the performance of her old songs at the AMAs constituted “re-recording them before I’m allowed to next year.” Adding further, Taylor stated, “Scott and Scooter have declined the use of my older music or performance footage for [the Netflix documentary].”

Meanwhile, Big Machine Records denied Taylor Swift’s claims that they were blocking the use of her music.

“Taylor, the narrative you have created does not exist. All we ask is to have a direct and honest conversation. When that happens, you will see there is nothing but respect, kindness, and support waiting for you on the other side. To date, not one of the invitations to speak with us and work through this has been accepted. Rumors fester in the absence of communication. Let’s not have that continue here. We share the collective goal of giving your fans the entertainment they both want and deserve,” read a statement issued by Big Machine Records.