The song declares that we now celebrate 27th Feb as 'Fantastic Tea Day'. 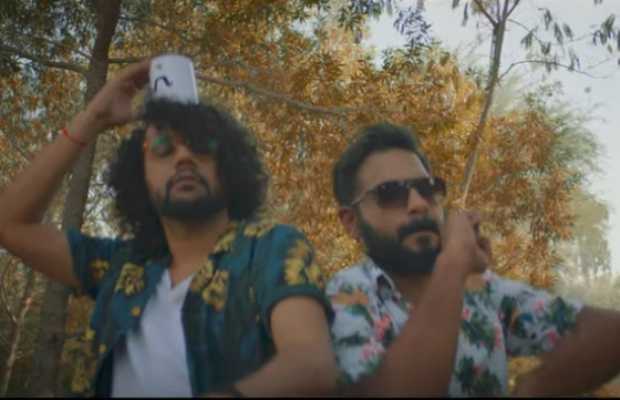 His newly released song Chaar Darkht-Tea is Fantastic’ is something extraordinary.

Song’s title refers to Pakistan Army’s claims that India had destroyed only four trees in the Air Strike.

2 years back we lost 4 trees due to terrorist attack. Here is #DBTVLIVE @subloisl and my tribute to them #fantasticteaday #balakot #pakistan #abhinandan Watch full video here https://t.co/zoxH1sn9sa pic.twitter.com/wFUGTQZYQ7

For the past two days, the activities on social media mark the second anniversary of the Balakot Air Strike which revealed the Indian warmongering and propaganda antics.

In his latest song, Ali Gul Pir takes a humorous take on the incident along with  Nimra Rafiq.

The famous rapper-vlogger has also taken jibes Indian PM, as well as the Bollywood actor Kangana Ranaut and singer Adnan Sami. And also at the political condition in the neighboring country after the Farmers’ Protest that also caught American pop singer Rihanna’s attention.

The song hit all the right cords as it also includes ‘Tea is Fantastic’, an iconic quote by the once captured Indian pilot Abhinandan that too in his original sound bite.

If you haven’t watched the video yet, here is the link below: