The band has come out on top with streaming, download and digital  sales revenues this year 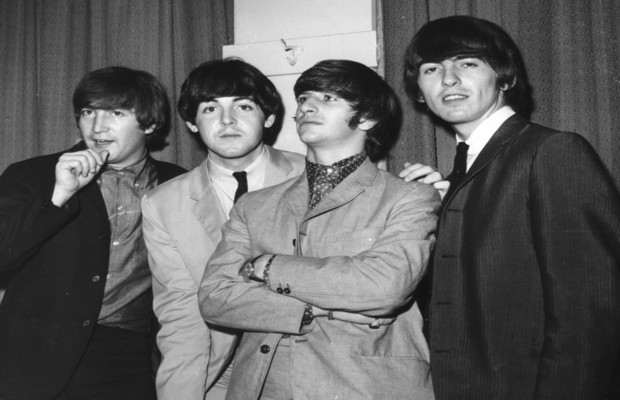 Iconic band Beatles continue to dominate the music world even after 50 years of its split as they topped up the revenue charts with their downloads and streaming.

The British boy band racked in “1.094 million units from a period of January to June, adding up the album sales to downloads and streaming” reported a leading daily.

In addition, the CD and digital album sales skyrocketed this year and Beatles got a whopping 45% increase in their revenue from that end.

“The music industry was experiencing a strong start to the year. Audio streaming was growing through early March, up 20% over the same period in 2019,” said Nielsen Holdings.

“Vinyl, fresh off its 14th straight year of growth, also was up an astonishing 45%. Total audio consumption was up 15% in the first 10 weeks of the year,” the company added.