34 years after the song released, it's still dubbed as the most controversial one of the band 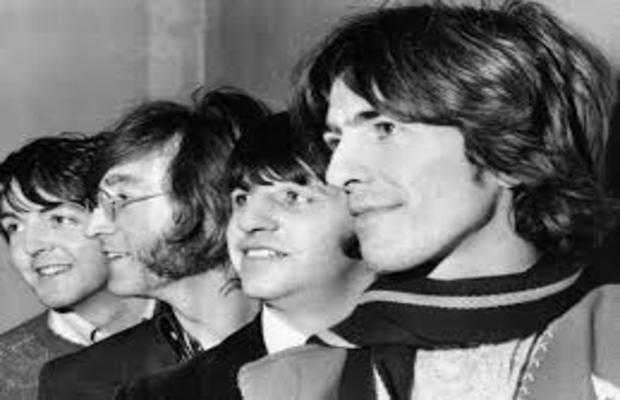 British boy band The Beatles that is hailed for its political and social activism through music, got in trouble once in 1986 for its song No Pakistanis which drew ire of minorities and people of color for its anti-immigrant message. The song which was later titled as Get Out remains to be one of the most controversial songs of the band despite the boys repeatedly terming it as satire.

“When we were doing Let It Be, there were a couple of verses to ‘Get Back’ which were actually not racist at all – they were anti-racist,” band’s co-lead vocalist and bassist Paul McCartney told Rolling Stones in 1986.

McCartney added that band had not anticipated the backlash No Pakistanis received neither it expected the anti-immigrant groups Battlecry and neo-nazi Stormfront to endorse it.

“There were a lot of stories in the newspapers then about Pakistanis crowding out flats – you know, living 16 to a room or whatever. So in one of the verses of ‘Get Back’, which we were making up on the set of Let It Be, one of the outtakes has something about ‘too many Pakistanis living in a council flat’ – that’s the line,” McCartney added.