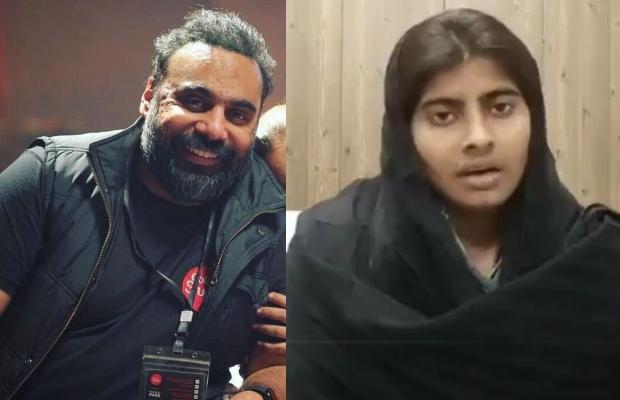 Coke Studio Pakistan just returned with the fourteenth chapter of its spectacular journey and the first episode starring Naseebo Lal and Abida Parveen’s Tu Jhoom has been winning hearts.

However, Nirmala Maghani came forward claiming that the Tu Jhoom melody is lifted from a sample she had sent to Xulfi back in June 2021.

“The melody of my song, which I sent to @cokestudi producer Zulfi as a sample in June 2021, has been stolen and is being used in Coke Studio’s song “To Jhoom”. I don’t need money, just credit. Be my voice,” the singer tweeted.

Tu Jhoom by Abida Parveen & Naseeba Lal in Coke Studio 14 has received more views (8.7 M) than every song of season 13.