Strings helmed by Velo Sound Station producer Bilal Maqsood and lead vocalist Faisal Kapadia performed the original  ‘Piyaar Ka Rog:’ which was written by Anwar Maqsood, composed by Bilal Maqsood, and produced by Usman and Haroon which had the band experiment with the contemporary genre of Synth Wave. Says Bilal: “Piyar Ka Rog is one of the songs that I made for my lockdown sessions on Instagram. It began as just a piano version. But now with Faisal Kapadia’s vocals and full production, it sounds amazing!” String’s wardrobe was provided by designer to pop stars Ebtisam Ahmed (EB). 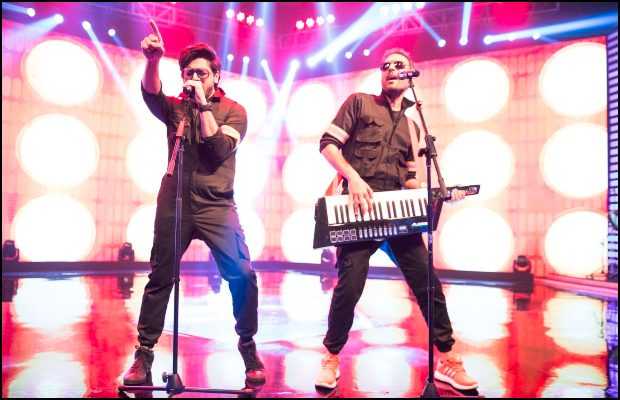 Aima Baig presented an original song entitled ‘Te Quiero Mucho (I  Love You So Much) written by Anwar Maqsood,  composed by Bilal Maqsood, and produced by Ahsen Pervaiz which as its title suggests had a very lilting Latin feel and vibe to it. Te Quiero Mucho ‘is a nod towards the popular contemporary music trend and global phenomenon of Latin-American hits such as ‘Havana’ by Camila Cabello; ‘Smooth’ by Santana and ‘Despacito’ by Luis Fonsi, but imbues and invigorates the Spanish sound with a decidedly ‘desi ‘melody and flourish. Says Bilal about the popular singing sensation: “Aima Baig’’ is a born performer and she outdid herself the way she performed and sang this song.  This time we saw a very different Aima’s wardrobe for her Velo Sound Station performance was specially created by Mavi Kayani. 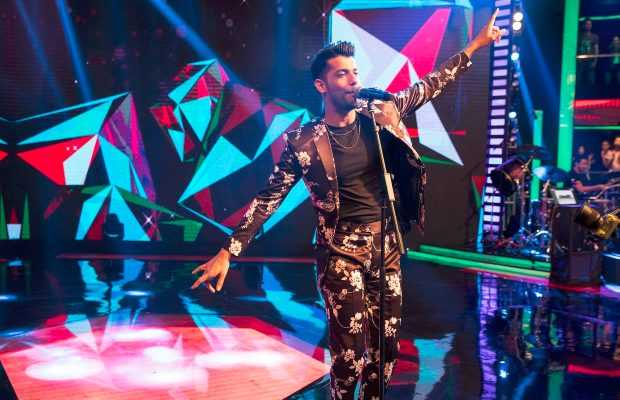 Shamoon Ismaill performed a song called ‘Confetti’ written, composed and produced by the artist himself Shamoon rendered Confetti in his own quirky and individualistic style. Avers Bilal about Shamoon. “There’s something very mysterious about the way Shamoon sings and performs.”Shamoon’s hip wardrobe was also specially designed by EB, Says Bilal about Episode Two as an overview: “All of the artists in Episode Two were included to give it colour and variety. This episode’s soundscape had an interesting spectrum. All the songs fell into the current sphere of Pop music but all had their own very distinct styles.”