The single made its debut on The Kelly Clarkson Show before hitting Spotify and streaming platforms on Friday. 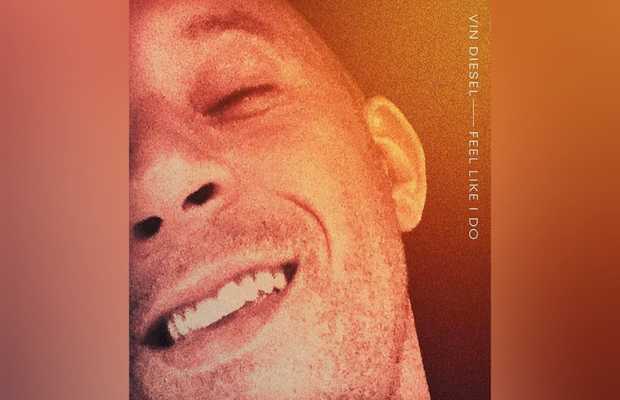 The single made its debut on The Kelly Clarkson Show before hitting Spotify and streaming platforms on Friday.

In a video message, the actor said that he normally would be on a movie set this year, but that’s not possible because of the global pandemic. Fast & Furious 9 was pushed back from its planned May 22 release to April 2, 2021.

Diesel added, “I have another creative outlet, another way to show you or share with you my heart.”

“One of the people who first believed in me was Kygo,” he added.

Earlier this week, Diesel took to his Instagram, telling his fans and followers that, “For so long, I have been promising to release music… encouraged by you, to step out of my comfort zone. Thank you for believing in me. As always, I hope to make you proud”.

“Feel Like I Do,” is released through Kygo’s Palm Tree Records label, written and produced by Petey Martin. 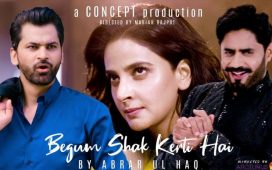