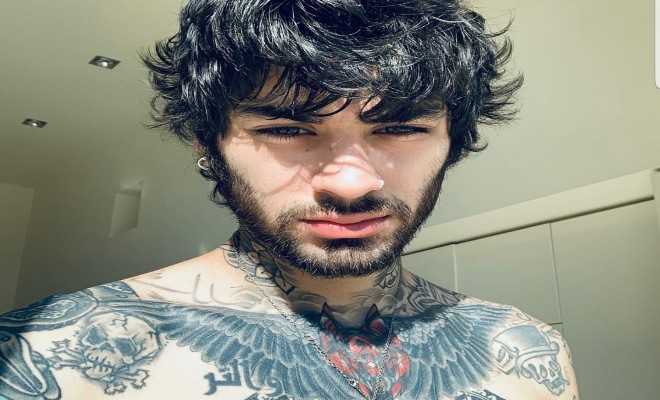 Seems like Zayn is finally coming out of his shell and making new music. Although fans around the world desperately wait for a single, they’re content at the moment to have any new music from Zayn Malik.

This time the former One Direction member has collaborated with Jungleboi and R3HAB for the latest track titled “Flames” the video for which was released yesterday.

The video features a very unique and difficult concept showcasing a man in black covered in flames existing amongst people in white. And as apt as it is, the concept and storyline for the video has been given by Zayn himself.

Although his fans get to enjoy his voice they’re a tiny bit disappointed because Zayn himself doesn’t make an appearance in the video. And now they’re excitedly waiting for something new and more Zayn-y that shows their favorite singer on camera as well.

Meanwhile you enjoy the new and very serious video for the amazing song that Flames is.