The British singer has never been nominated, either as a solo act or with One Direction. 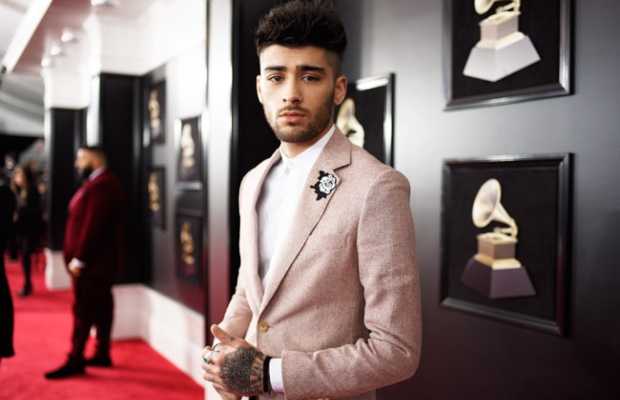 Though Zayn Malik’s latest album wasn’t eligible for this year’s Grammys because it was released after the cut-off date in August 2020, however, the British singer calls out this year’s nominations a few days ahead of the award ceremony.

The former One Direction singer lost his cool and took to social media to slam the music awards nominations.

At first, his tweet gave an impression that he was annoyed for not being nominated but in his later tweet, Zayan clarified that it was not about him.

“My tweet was not personal or about eligibility but was about the need for inclusion and the lack of transparency of the nomination process and the space that creates and allows favoritism, racism, and networking politics to influence the voting process“, he said in a tweet.

In his earlier tweet, Zayn said, “***k the Grammys and everyone associated. Unless you shake hands and send gifts, there are no nomination considerations. Next year I’ll send you a basket of confectionary.”

In response to his tweets, Music fans flocked to Twitter sharing their all sorts of views:

did he mention him anywhere? no. pic.twitter.com/dKgbL5FAL3

LETS WAKE IT UP pic.twitter.com/btdHrW6EHd

It is pertinent to mention here that Zayn Malik has had a turbulent history with the Grammys. He was disqualified from the best new artist category in 2017 because of his prior success with One Direction.

This year’s awards ceremony was originally scheduled for January 31, 2021; however, in January the Recording Academy postponed the ceremony. It will be now held on March 14.

The 63rd GRAMMY Awards will be given in the 83 categories.

Read More: Zayn Malik Gives a Sneak Peek of His Day Back at Work

This year, Beyoncé leads the nominations with nine in total, including four for Black Parade, a protest anthem released at the height of the Black Lives Matter protests last summer.

While Dua Lipa and Taylor Swift both have six nominations each, and Taylor Swift could bag the trophy by winning the album of the year for a record-breaking third time for her first lockdown album Folklore.