Zayn Malik’s Sophomore Album gets a title and release date

The 27-track named “Icarus Falls” is set to debut on 14th of December. 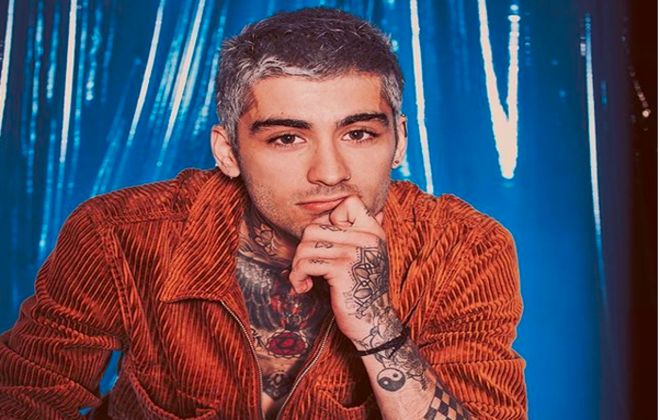 Meanwhile, Zayan Mailk teases his fans by releasing another song of his upcoming album. The latest update we get to know is that his new album is just around the corner for its release.

It was a few hours ago when celebrity singer shared his latest song Rainberry on social media.

Now we also get to know that Zayn’s sophomore album has a title and release date. The 27-track named “Icarus Falls” is set to debut on 14th of December. Which is now open for pre ordering also, as the singer himself shares on social media.

As being reported, a screenshot of an Apple Music preview for the former One Direction star’s album reveals that it will also include previously released songs “Let Me,” “Sour Diesel,” “Entertainer,” “No Candle No Light (feat. Nicki Minaj),” “Fingers” and “Too Much (feat. Timbaland)”.

It was earlier in November when celebrity singer dropped a kaleidoscopic video for his cover of “Allah Duhai Hai”. The Bollywood song which has been featured in all three installments of the film Race franchise. The song has generated a massive response, so far the best as compared to the response of Zayan’s other efforts of Bollywood song renditions.

In a recent interview, Zayn revealed about his upcoming album. He told, “There’s definitely a lot of Urdu; some nice qawwali sounds. There might even be some bhangra vibes. I have also worked with AR Rahman on one song”.