The Standing Committee on Information Technology and Telecommunication chaired by Senator Rubina Khalid took the briefing on the Sohail Ayaz child pornography case. 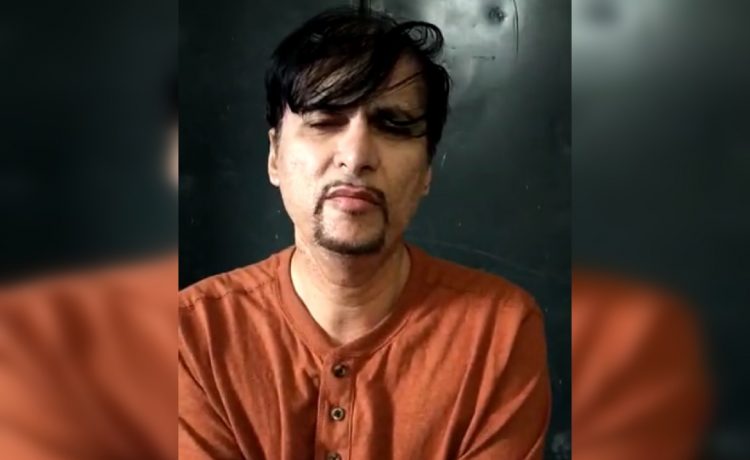 Around 100,000 blue-photographs of children have been recovered from a convicted pedophile, Sohail Ayaz’s computer, police told a Senate committee on Monday, in what comes as yet another disturbing development of the case.

The Standing Committee on Information Technology and Telecommunication chaired by Senator Rubina Khalid took the briefing on the Sohail Ayaz child pornography case.

The Standing Committee was briefed by the senior superintendent of police (SSP) for Rawalpindi.

SSP Faisal Khan briefed the committee that “Ayaz’s DNA had matched with that of one of the minor survivors and that some 100,000 images of kids were recovered from the pedophile’s computer”, adding that, “a drug test report of Ayaz and the minor survivors also came out positive..

The Pakistan Telecommunication Authority (PTA) Chairperson also informed the Standing Committee that around 800,000 child pornography websites in the country had been blocked.

During the session, Senator Kalsoom Perveen said child molestation cases were climbing because stern action was not taken in a timely manner against videos of child sexual abuse that was uploaded on the so-called ‘Dark Web’.

The Committee, consequently, recommended setting up a joint investigation team (JIT) to investigate the Sohail Ayaz’s child pornography case with Senator Khalid suggesting a law should be set up to allow the FIA’s Cybercrime Wing to take suo moto notice over such incidents.

The committee also recommended a change in the relevant law and that pertaining to the registration of complaints with the FIA, the Committee requested the agency to present a proposed amendment.

It is pertinent to mention here that pedophile, Sohail Ayaz  made the headlines after he was arrested by Rawalpindi Police in November. The police confirmed that he confessed to 30 sexual assaults of children. The convicted rapist was arrested from the Rawalpindi Rawat area.

The pedophile was arrested after a mother of a 13-year-old boy reported her son was missing. The 13-year-old tea vendor was kidnapped and raped after drugging him. The boy was raped and filmed for four days.

Ayaz was a former worker of charity Save the Children in UK from where he was deported to Pakistan 10 years ago.

Later, he confessed to the crimes after he was accused of drugging and raping a 13-year-old boy while filming sickening attacks over four days.

Ayaz allegedly threatened the boy’s family by saying he would upload the sickening abuse videos he filmed to social media if they went to the authorities.

The sex beast was kicked out of Britain 10 years ago after pleading guilty to multiple child sex charges.

Ayaz was arrested at the charity’s office in 2009 in the UK and a later search of his home in Barking recovered images of thousands of children being abused.

The deviant, then aged 35, pleaded guilty to a series of sexual offences and was jailed for four years.