At least 13 people were killed and more than thirty injured in a suicide attack at an education center in Afghanistan capital, Kabul on Saturday.

In a statement, health ministry spokesman Saeed Jami said that the blast was caused by a suicide bombing, and the target was the Kawsar-e Danish educational center.

Meanwhile, a spokesman for Taliban insurgents denied responsibility for the attack. 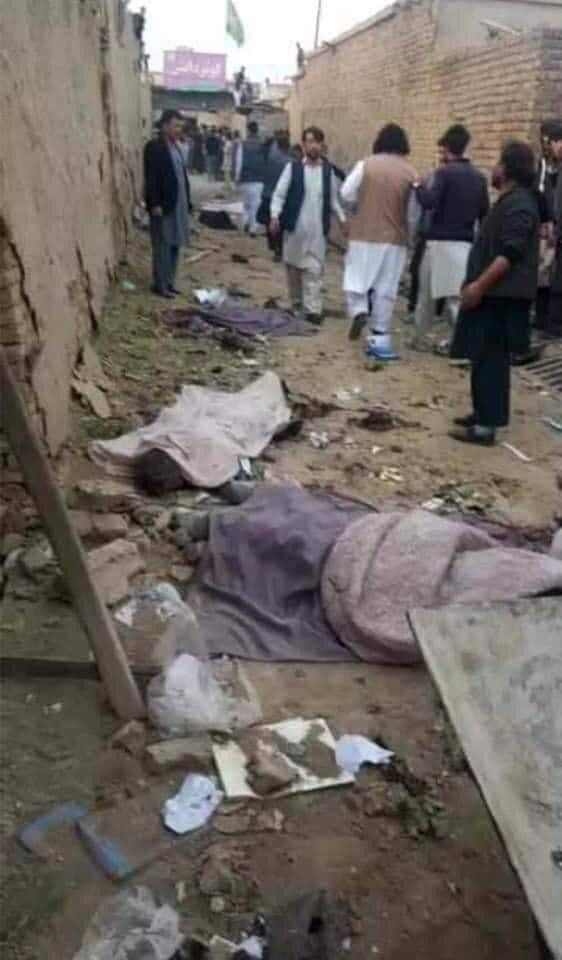 However, according to social media posts, the number of casulties is more than 19, including young boys aged between 18 to 20.

#AFG Most of the victims were from some of the most impoverished&remote communities in Daykundi, Ghor, Bamian& Wardak . They came to Kabul to study and look for a brighter future. Victims of today’s attack very young, 18, 20 and 25 years old. Dreams shattered. Futures ruined. pic.twitter.com/XThh4n7B3A

Over 19 casualties mostly dead reported in an explosion at an educational center Kawsar-e-Danish tuition center in Pul-e-Khoshk in western #Kabul.
The educational center is mostly attended by Shiite #Hazara students.
Looks like a sectarian attack #Afghanistan pic.twitter.com/4o3stPw8ZK

Bombing in predominantly Shia area of #Kabul, target was a study centre for youngsters. Another sad day for Afghanistan. https://t.co/k7ImUS3JLZ