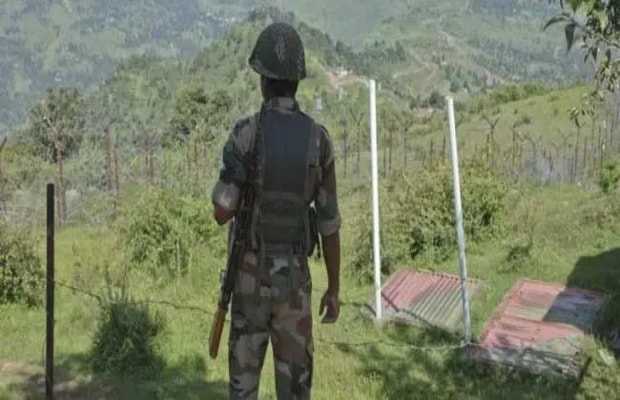 A 13-year-old girl named Iqra was martyred in firing as Indian troops resorted to unprovoked ceasefire violations along the Line of Control (LoC) on Sunday.

According to a statement issued by the Inter-Services Public Relations (ISPR), Indian troops initiated an unprovoked ceasefire violation in Hajipir and Bedori sectors along LoC last night targeting the civilian population.