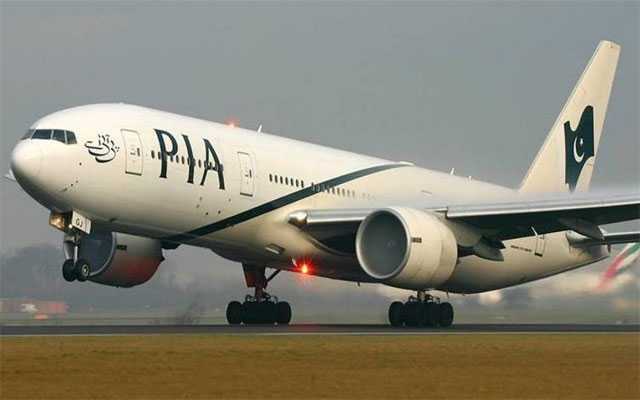 Pakistan International Airlines (PIA) on Saturday has grounded 141 pilots over “dubious licenses” the authority found to have used unfair means in achieving their authorizations, spokesperson said.

According to the spokesperson, a list identifying 262 pilots with fake/suspicious licenses has been issued by the aviation ministry which also included 10 pilots associated with Serene Air and nine with Air Blue.

The PIA chief mentioned in the letter that out of the 141 pilots grounded by the airline included 17 pilots who were identified for their suspicious credentials by the airline itself around one and half year ago.

According to sources, senior office-bearers of Pakistan Airlines Pilots Association (PALPA), including its spokesman Captain Qasim Qadir, were said to be among them, along with Captain Yahya Sandhila, responsible for the Panjgur incident which had triggered an inquiry into the matter.