Four women and two children were also among the wounded persons 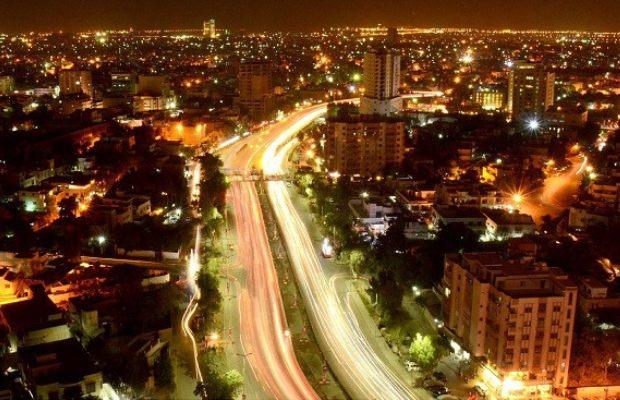 15 people were injured including children in aerial firing incidents on Chand Raat in Karachi.

As reported, at least 12 people were injured including a policeman in separate firing incidents in the metropolis.

Celebratory firing incidents were reported on the eve of the Eidul Fitr from the areas of Orangi, Buffer zone, Qasba Colony, and Gulshan-e-Buner.

A woman was injured by a blind bullet in Baldia Sector 5/J locality.

While a man sustained injuries who was inside his house due to a celebratory firing in Qasba Colony.

Whereas, a woman also got injured by a blind bullet in Orangi Town’s Baloch Goth.

According to the police, the other incidents were reported from Landi and Liaquatabad.

As reported, eight injured were moved to Civil Hospital while one of the injured was shifted to Jinnah Postgraduate Medical Center.

While six of the injured were brought to Abbasi Shaheed Hospital.

Authorities had warned about the violators involved in aerial firing will be booked under murder charges.

tweet
Share on FacebookShare on TwitterShare on PinterestShare on Reddit
Saman SiddiquiMay 3, 2022
the authorSaman Siddiqui
Saman Siddiqui, A freelance journalist with a Master’s Degree in Mass Communication and MS in Peace and Conflict Studies. Associated with the media industry since 2006. Experience in various capacities including Program Host, Researcher, News Producer, Documentary Making, Voice Over, Content Writing Copy Editing, and Blogging, and currently associated with OyeYeah since 2018, working as an Editor.
All posts bySaman Siddiqui