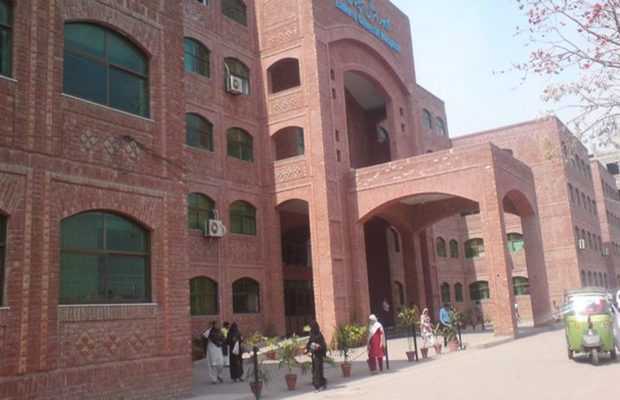 Eighteen doctors of the orthopedic ward at Lahore General Hospital have tested positive for coronavirus on Thursday.

According to MS General Hospital Mahmood Tariq, the ward was initially closed for three days and has been disinfected after the surge in cases among the hospital staff.

The head of the orthopedic ward has written a letter to the principal stating that the remaining doctors of the ward have been quarantined, therefore, the ward should be closed for at least 10 days as the doctors tested positive for COVID-19.

According to hospital sources, three doctors and two nurses of the Institute of Neuroscience have also tested positive for coronavirus. 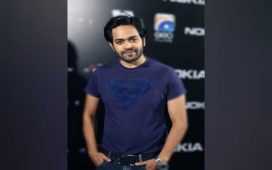 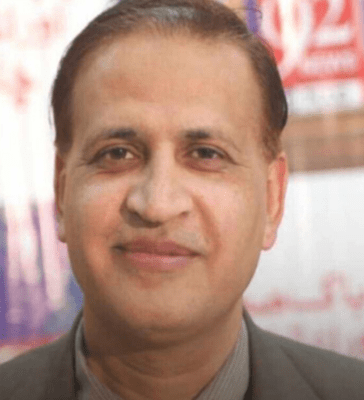