Flight operations have been temporarily suspended at the airport 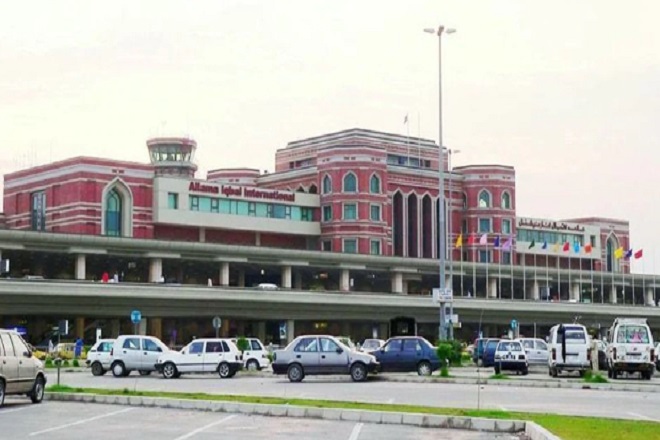 According to DIG Operations Ashfaq Ahmad Khan two suspects Shan and Arshad, opened fire on a man near the airport’s parking area. The assailants had targeted Zain Ali, 30, resident of Lakhodair in Lahore, who was returning after performing Umrah in Saudi Arabab.

Both Shan and Arshad have been arrested.

Another victim struck during the firing was Akram, a taxi driver, who got caught in the firing without any relation to Zain.

Flight operations have been suspended at the Lahore airport temporarily while ASF have ordered immediate investigation into the matter.

A forensics team arrived at the airport following the incident when entry and exit points to the airport were also closed.