The killed included 9 children and a senior Hamas commander 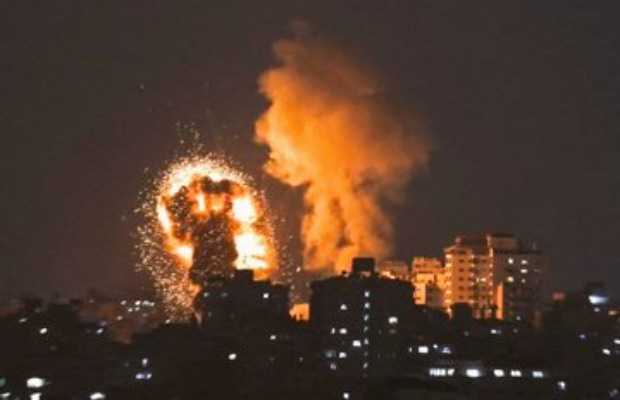 20 Palestinians, including a senior Hamas commander, were killed in Israeli airstrikes on Gaza Strip on Monday.

The Israeli forces targeted northern Gaza after Hamas launched rockets from the coastal territory towards Israel.

The Gaza health ministry told Al Jazeera on Monday that 20 people, including 9 children, had been killed and at least  65 others were wounded in the strikes. 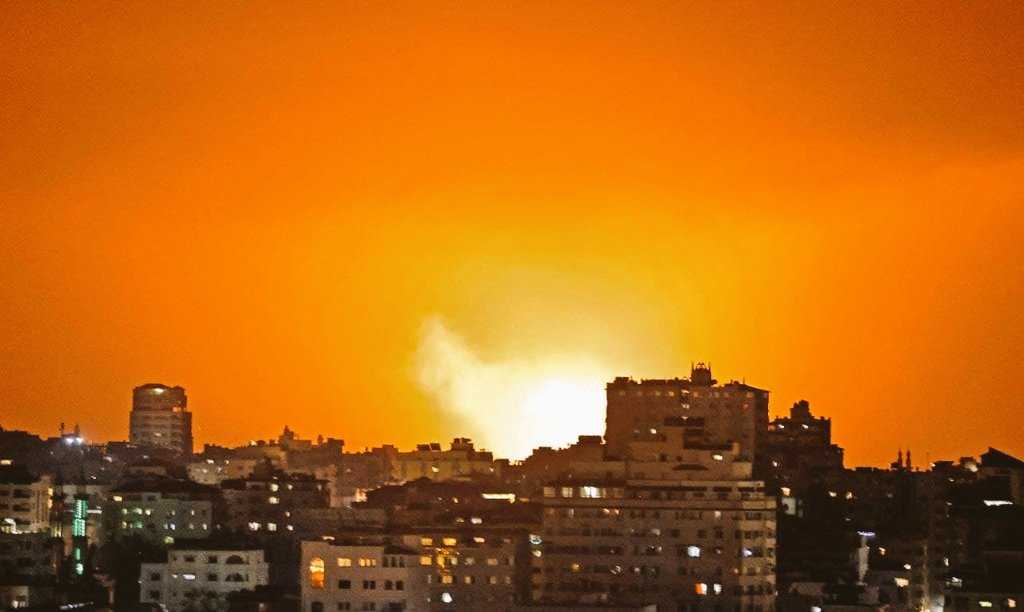 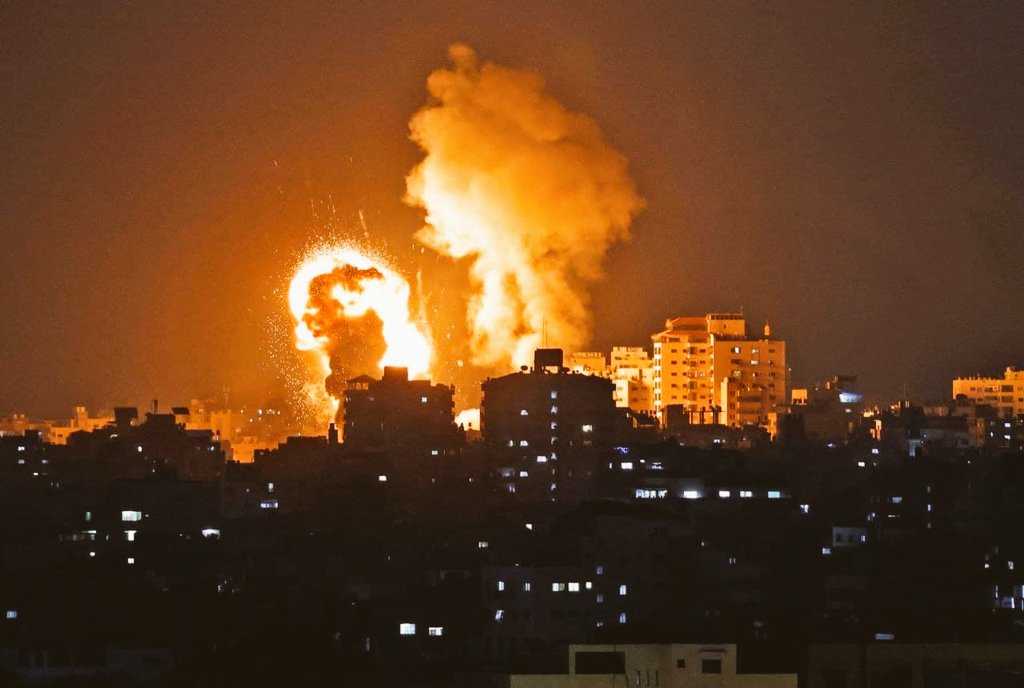 The Israeli military in a statement confirmed that it struck a number of Hamas targets in response to continued rocket fire out of Gaza, adding, eight sites were struck.

“We have started, and I repeat started, to attack military targets in Gaza,” Israeli army spokesman Jonathan Conricus told reporters.

He said Israeli forces had targeted a Hamas military operative.

Conricus added that he could “neither confirm nor deny” that its strikes caused all the nine fatalities, adding it may have been an “internal matter”.

While Hamas sources in Gaza confirmed to AFP that one of their commanders, Mohammed Fayyad was killed in the Israeli airstrikes.

Hamas had given Israel an ultimatum to stand down its forces from the Al Aqsa Mosque compound.

Hundreds of Palestinians were wounded by Israeli forces which stormed the Al-Aqsa Mosque compound in occupied East Jerusalem on Sunday.